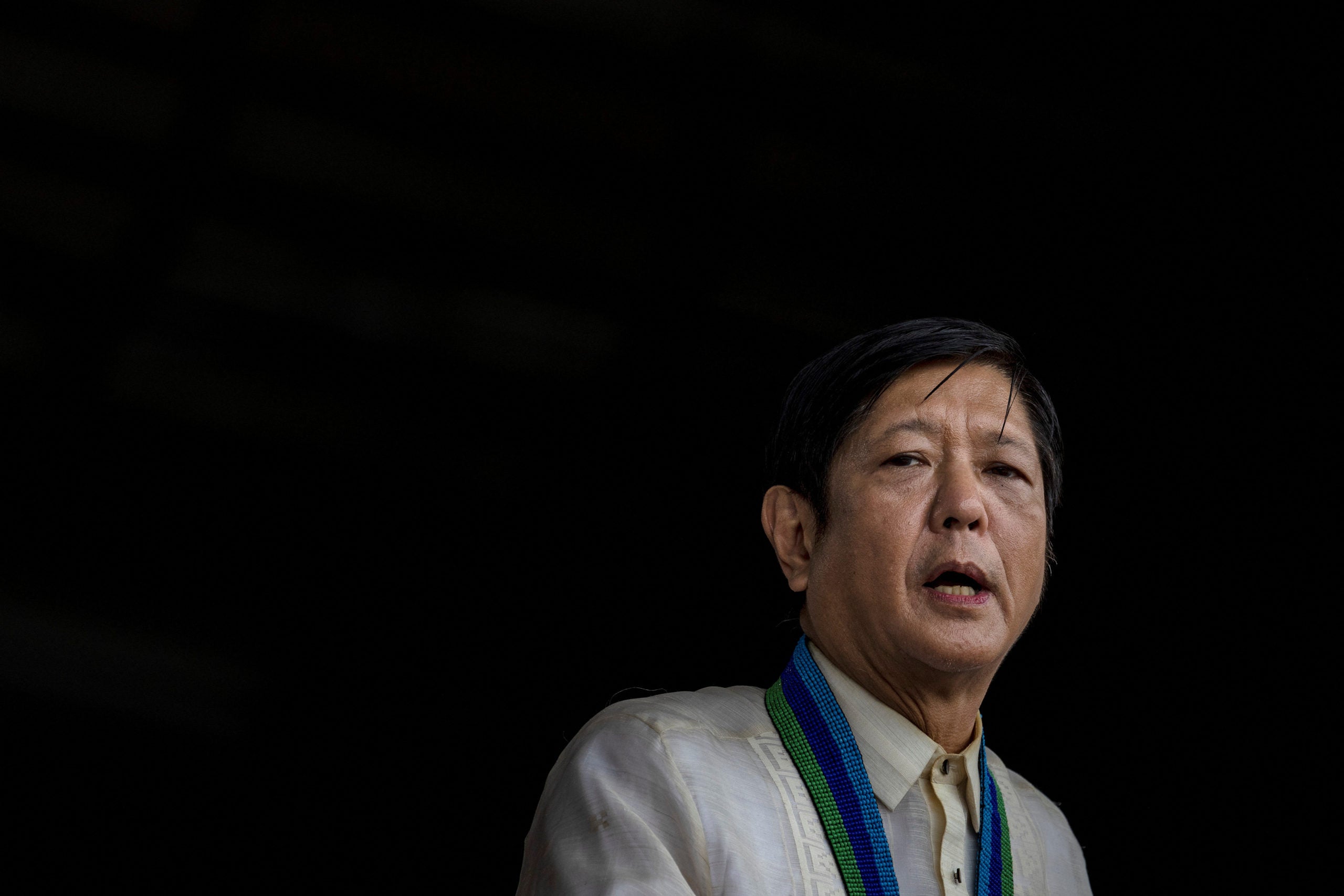 MANILA, Philippines — The Philippines and the Lao People’s Democratic Republic have vowed to boost ties in the agricultural sector, as well as to strengthen people-to-people exchange between the two nations.

According to the Office of Press Secretary in a statement, this came after the Lao Ambassador to the Philippines Sonexay Vannaxay presented his credentials to President Ferdinand Marcos Jr. in Malacañang on Monday.

According to Marcos it is time for the two nations to explore a stronger bilateral relationship, especially with both being part of Southeast Asia.

“Agriculture in the Philippines has become a very high priority for this government. And so if there is anything that we could collaborate and cooperate [on], it’s that,” he added.

“We can start the agricultural exchanges in the exchange of technology, transfer of technology. And perhaps from there, we can do more,” Marcos told the ambassador.

He also noted the “great potential and a promising future” between the two countries in terms of trade.

“We have already passed the trade levels during the pre-pandemic [period]. So we are doing more trade now than we were in 2019. So I think that’s a healthy sign that now we are back and we can continue to grow the trade relations. It seems natural because we are such close neighbors,” he said.

The two also expressed assurance in harnessing the full potential of the two countries’ relations through people-to-people exchange.

“That is a good start. I think if there is exposure, especially to younger people, then it’s a way to introducing the Philippines also, so that will make our people-to-people exchange grow,” Marcos said.

Vannaxay, on the other hand, celebrated Manila and Laos Capital Vientiane’s “good relations in diplomatic and political affairs,” which have been maintained since its establishment six decades ago.

He then requested support from the Philippines for the health sector, namely for the education of nurses.

“I would like to take this opportunity to express our sincere gratitude to the Philippines for helping us in many areas…” Vannaxay said.

“Help us in training the sectors of diplomat, as well as nursing and health areas,” he added.