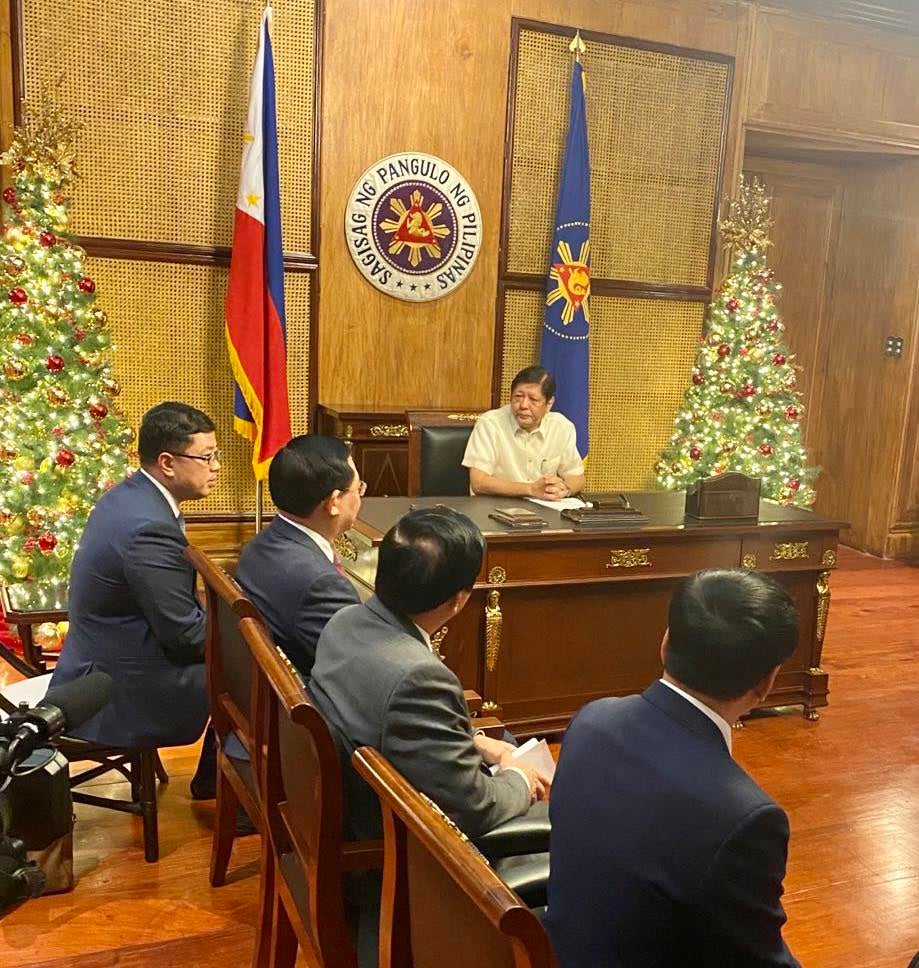 Vuong made the assurance during his meeting with the President in Malacañang on Wednesday.

“I am looking forward to building upon excellent relationships between our two countries,” Vuong told Marcos as stated in a transcript of the meeting sent by the Office of the Press Secretary (OPS) to reporters.

“And under your leadership, we will continue to work closely together, and I am very confident under your leadership and your experience, you will help contribute further to strengthen the bilateral relations between our two countries and also in helping elevate the role and position of the Philippines on the global stage,” Vuong added.

Marcos meanwhile noted that the same sentiments were given by Vietnam Prime Minister Pham Minh Chinh, who said during their meeting on the sidelines of the recently-concluded Association of Southeast Asian Nations (Asean) summit that Vietnam would always consider the Philippines as its trade partner.

“I was able to have a meeting with your President wherein we discussed many subjects that primarily [include] agriculture and the trade between our two countries when it comes to the agricultural importation and in importing from Vietnam to the Philippines,” Marcos said in response.

“He was kind enough to make a commitment of Vietnam to always include the Philippines as part of your trade partners, especially when it comes to rice. We covered many other subjects as well. We touched upon the issues in our region about defense and security and some of the common interests between the Philippines and Vietnam,” he added.

Vuong’s visit was announced by Marcos, after the Vietnam PM told him this in Cambodia.  Marcos then relayed it to his cousin, House of Representatives Speaker, and Leyte 1st District Rep. Ferdinand Martin Romualdez — Vuong’s counterpart.

Romualdez said the meeting would bode well for the two countries, who are currently leading in terms of economic growth in the Asean region.

Marcos meanwhile said he was surprised that almost two decades have passed since the two countries’ parliaments interacted with each other, adding that he is optimistic that the Asean’s position as a major driver of the global economy would be restored.

“But also the bilateral partnerships that we foster, that we strengthen, are also going to be very, very important and continue to be important for a very long time […] I’m very optimistic that the Asia-Pacific region, the APEC region, will return to its old position as the driving force behind global economy,” he added.

On the other hand, Vuong hoped that more interactions would happen in the future.

“We are hopeful that we can do more to enhance the relationships between our political parties and government-to-government and parliament-to-parliament relationships, and most importantly, the people-to-people exchanges,” he noted.