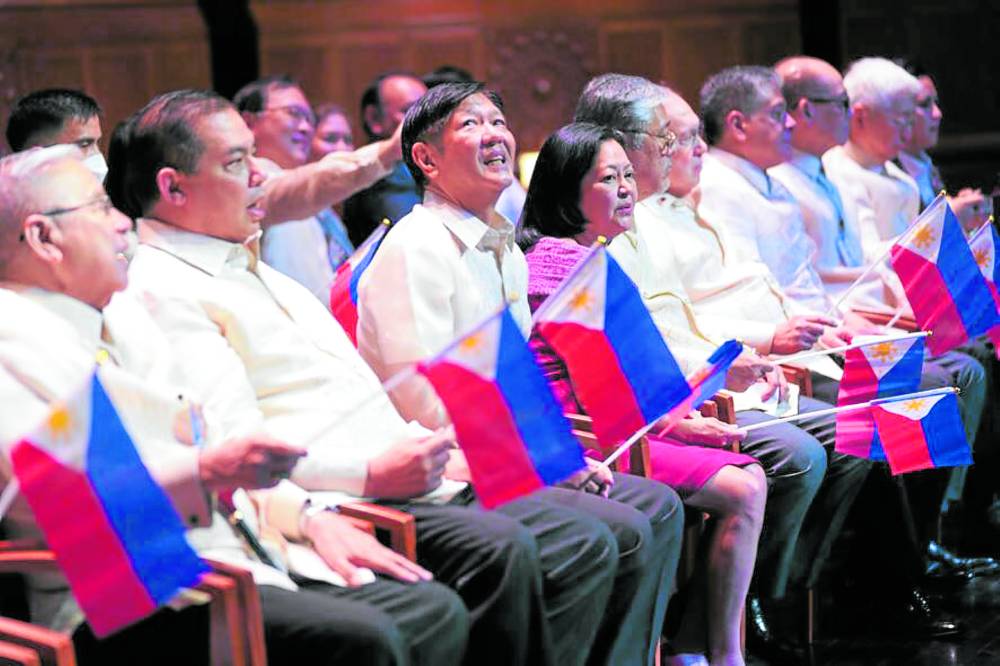 Romualdez, in a statement from his office, said that the upcoming visit was announced during the bilateral meeting between President Ferdinand Marcos Jr. and Vietnam’s Prime Minister Pham Minh Chinh on the sidelines of the Association of Southeast Asian Nations (Asean) summit in Cambodia.

According to the Philippine House leader, the meeting would bode well for the two countries, who are currently leading in terms of economic growth in the region.

“I welcome the visit of Vietnam National Assembly Chairman Vuong Dinh Hue to the Philippines this month. This kind of high-level political exchanges and interactions will go a long way to foster and enhance the long-standing relationship and partnership between our two countries,” Romualdez said.

“It would be mutually beneficial for the two countries to strengthen our relationships. We can learn from each other’s best practices in addressing common challenges facing us such as the effects of the pandemic and the headwinds of global inflation,” he added.

Recently, administration officials and allies said that the Philippines currently has one of the strongest economies in Asia, after posting a 7.6 percent gross domestic product (GDP) growth in the third quarter of 2022.  In the Asean region, this is second behind Vietnam’s 13.7 percent growth rate.

Romualdez, who is in Cambodia with the Chief Executive, said he was introduced by Marcos to Chinh upon learning of Hue’s visit to the country.

Both Romualdez and Hue later met during a break in the Asean leaders’ interaction during the ASEAN Inter-Parliamentary Assembly (AIPA).

“We are looking forward to the visit of your Head of National Assembly. In fact allow me to introduce the Speaker of the House of Representatives, Speaker Martin Romualdez who will serve as his host in the time he is in the Philippines,” President Marcos said according to Romualdez’ office.

Hue also gave Romualdez a token of appreciation, while Chinh assured Marcos that Vietnam-Philippine ties are a priority of his government.

“Vietnam always prioritizes the relationship and partnership with the Philippines and the two countries enjoy over time a long lasting traditional friendship and cooperation,” Chinh said.

“No one country in Asia can do what needs to be done by themselves. And therefore the partnerships between the countries through ASEAN, multilaterally and bilaterally, these have become terribly, terribly important and those must be fostered and must be strengthened,” Marcos said.

Read Next
Marcos Jr. to visit US at least twice in 2023 —envoy
EDITORS' PICK
House energy committee chair Arroyo bats for cheap electricity
Lawmakers eyeing more changes in Maharlika plan
Hidilyn Diaz wins only gold missing from her collection
Shop smarter with vivo’s big 12.12 holiday deals
How not to retire as an ex-president
The vivo Y02 is now available in the Philippines for only PHP 5,299
MOST READ
Jovit Baldivino, ‘Pilipinas Got Talent’ winner, dies at 29
LPA enters PAR, to likely strengthen into tropical depression in coming days – Pagasa
Andi Eigenmann, family in Manila for a quick visit; Ellie dines with grandma Jaclyn Jose
Lawmakers eyeing more changes in Maharlika plan
Don't miss out on the latest news and information.