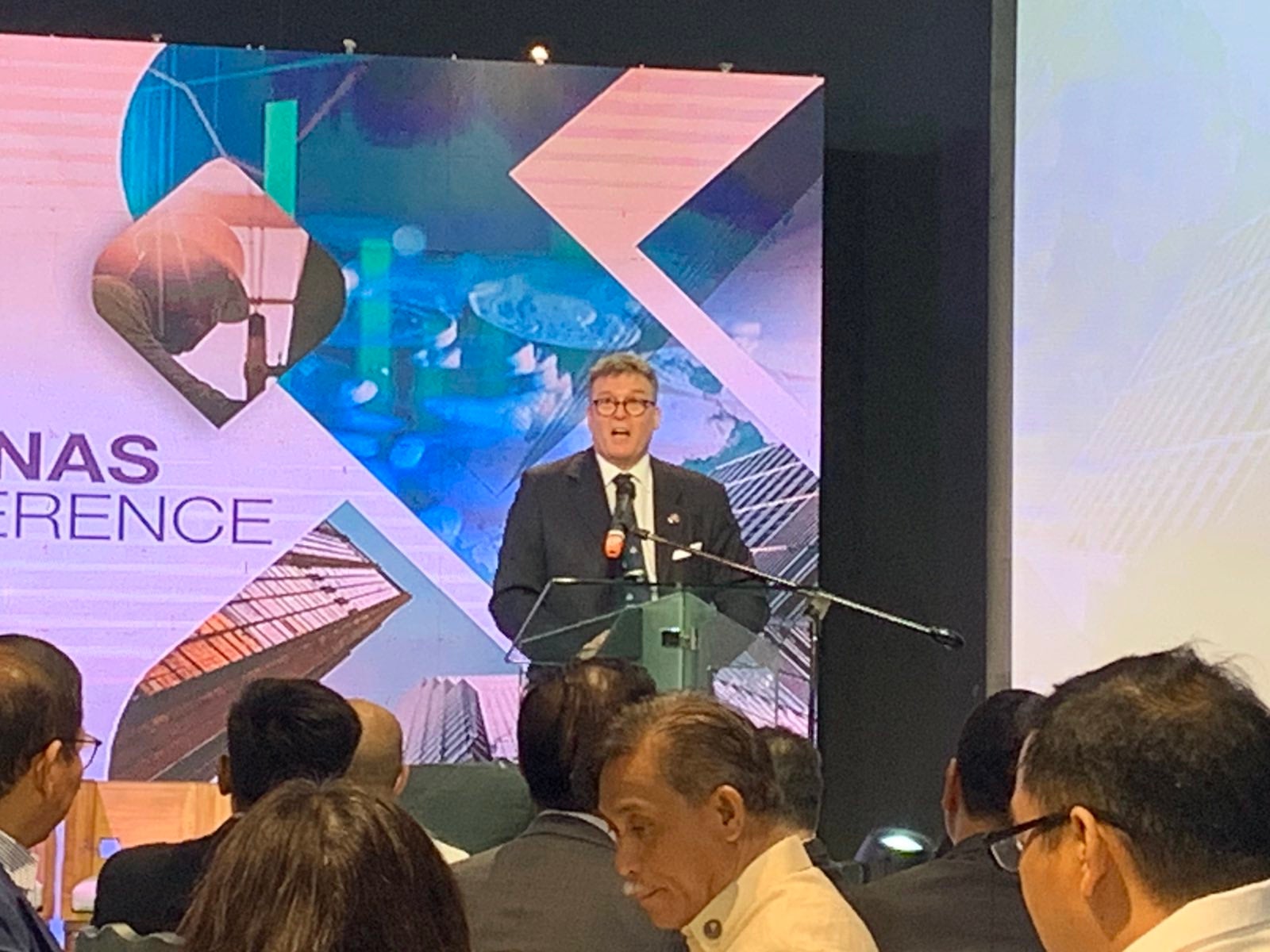 MANILA, Philippines — The Australian government is investing P3.5 billion in maritime activities, which the Philippines is a beneficiary of, acting Australian Ambassador Richard Sisson said on Monday.

“Australia is currently investing 3.5 billion pesos in regional maritime programs, and the Philippines is a significant beneficiary of this funding. We support the Philippines through training, capacity building, vessel sustainment, and marine environment projects,” said Sisson.

During his address, Sisson stressed the importance of the United Nations Convention on the Law of the Sea (UNCLOS), as it maintains order in the seas and oceans.

“Like the Philippines, Australia, as a maritime nation, is committed to adherence to the law of the sea principle that is set out in UNCLOS, and UNCLOS is particularly important because it provides the legal framework for all activities in the ocean and the sea. It provides the foundation for peace, security, and stability, and for the use of maritime resources,” stated Sisson.

The acting ambassador also said that their government is concerned about possible maritime conflict.

However, Sisson said that “whether in the South China Sea or elsewhere, must be consistent with UNCLOS. That’s why it’s as important as ever, that all parties respect and abide by the 2016 South China Sea Arbitral Ruling. Landmark case”.

Sisson is referring to when the Permanent Court of Arbitration ruled in favor of the Philippines by saying that China’s nine-dash line that cuts through the country’s maritime territory was invalid.

“We have committed to upholding international law, and in particular, the law at sea, and this is why we invest in maritime partnerships in the region, to build maritime domain awareness, and to combat challenges like illegal, unreported and unregulated fishing. And that’s why we continue to exercise freedom of navigation and overflight and to support the rights of others to do the same and strengthen relationships with regional partners,” stated Sisson.