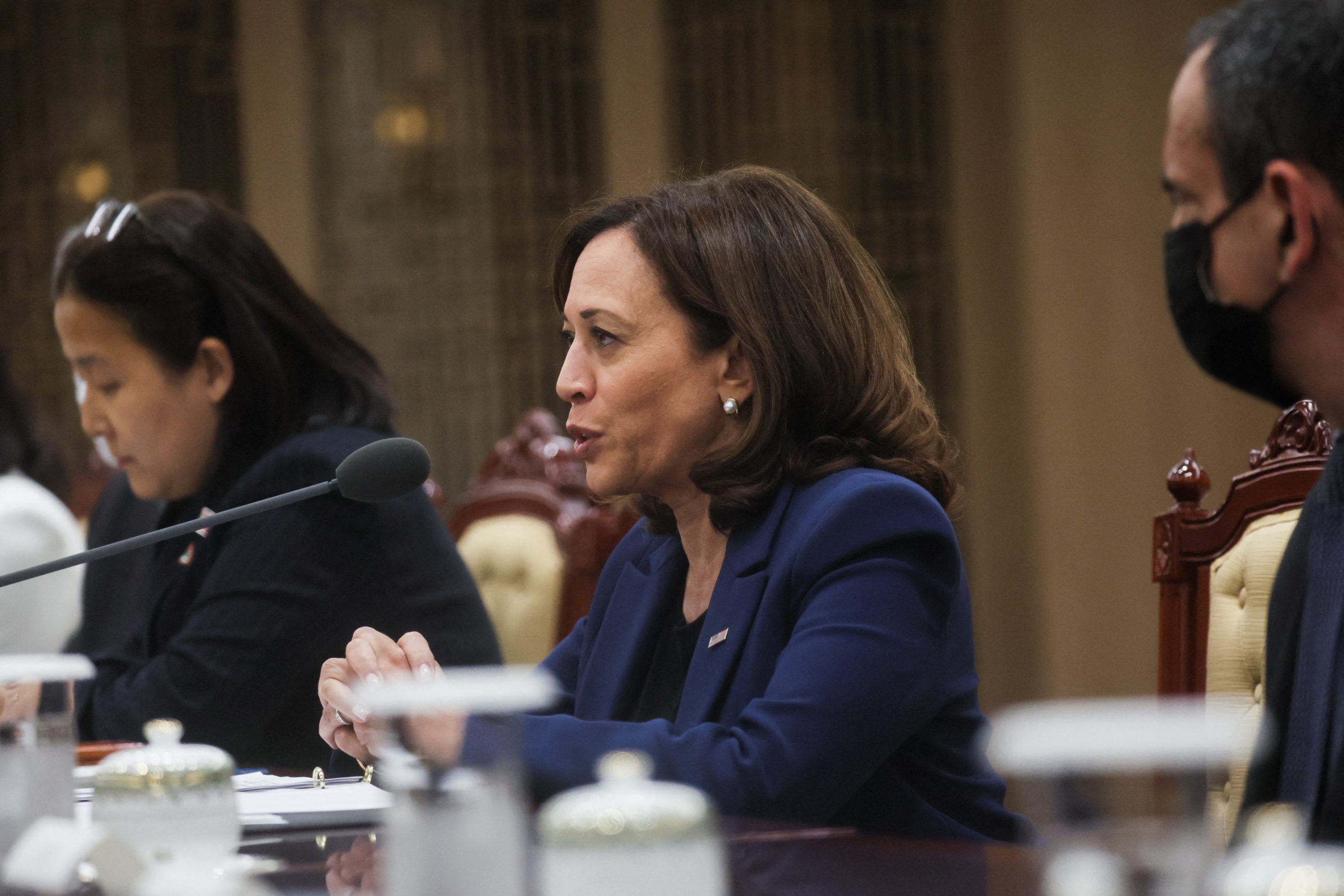 MANILA, Philippines — United States Vice President Kamala Harris will be briefed about the country’s current maritime operations by the Philippine Coast Guard (PCG) in Palawan, located at the edge of the disputed West Philippine Sea.

Harris is expected to arrive in Puerto Princesa City on Tuesday, November 22.

Upon her arrival, the first female US vice president will also tour the vessel of BRP Teresa Magbanua (MRRV-9701).

Aside from the PCG, Harris will also meet with residents and the civil society leaders of Palawan province.

“U.S. Vice President Harris would receive a briefing on the Coast Guard’s current maritime operations in Palawan,” the PCG said in a statement Thursday.

Harris will be the highest-ranking American official to visit the island chain near the Spratly Islands where China has built harbors and airstrips. The Philippines, Brunei, Malaysia, Taiwan and Vietnam have been claiming portions of the Spratly Islands located in the disputed South China Sea.

Meanwhile, the Department of National Defense (DND) believed that Harris’ visit to the area will not affect the prevailing relatively peaceful atmosphere in the disputed sea.

Manila and Beijing have been locked in a maritime row as the United Nations-backed Permanent Court of Arbitration based in The Hague, Netherlands, ruled in favor of the Philippines and declared China’s nine-dash line claim over the South China Sea as invalid. China has been ignoring the historic decision.

“In my opinion, not really, because we have always had visiting dignitaries from the United States who come over anyway from time to time, we don’t see this anything different from that,” DND spokesperson Arsenio Andolong told reporters in an interview also on Thursday.