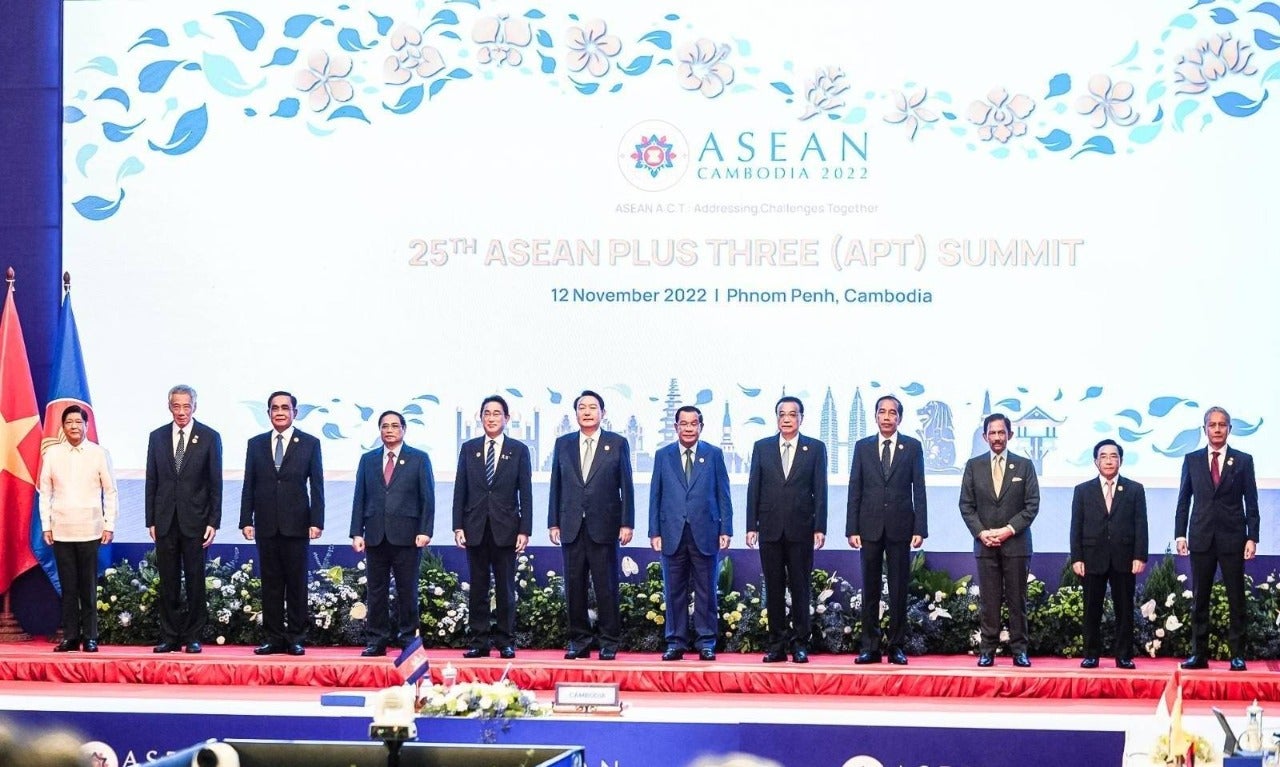 MANILA, Philippines — All members of the Association of Southeast Asian Nations (Asean) only want sustained peace in the region amid ongoing tensions between China and Taiwan and on the West Philippine Sea, President Ferdinand Marcos Jr. said over the weekend.

According to Marcos, Asean member states acknowledged that they should not be involved in the dispute between Beijing and Taipei since it is an internal matter to them and that majority of the regional group members still recognize the One China policy – that Taiwan is part of China.

Nevertheless, the Asean agrees that issues between China and Taipei must be resolved peacefully to maintain stability in the region, he added.

“So at least that position of Asean is clear. So that has always (been the stand) – lalo na ‘yung mga problems on Taiwan Strait.  Sinasabi, karamihan naman sa’min One China Policy. So sinasabi namin, okay, we are still following the One China Policy but it is – we just want peace,” Marcos said in an interview with reporters on Sunday, shortly before leaving Cambodia where the 40th and the 41st Asean summit were held.

(So at least that position of Asean is clear. So that has always been the stand, especially on the problems over the Taiwan Strait.  We say, many of us observe the One China Policy. So we stress, okay, we are still following the One China Policy but it is — we just want peace.)

“We follow the One China Policy, dapat wala kaming — it’s an internal matter. We believe that Taiwan is part of China but you must resolve those issues peacefully. ‘Yon lang naman ang hinihingi ng Asean. Huwag magkagulo,” he added.

(We follow the One China Policy, so we should not have any say, it’s an internal matter. We believe that Taiwan is part of China but you must resolve those issues peacefully. That is what the Asean is asking for. That the region remains stable.)

Taiwan, however, has maintained over the years that they are an independent country that is ruled by its own government.

READ: Leave no one behind? Taiwan asks UN why it’s still not welcome

READ: US’ One China policy has not changed with Taiwan visit – Pelosi, White House

Marcos said the code must be finalized to ensure stability in Southeast Asia and avoid conflict and misunderstanding.

While relations between China and the Philippines have improved in recent years, the two countries are still locked in a maritime dispute as Beijing continues to ignore the historic ruling of the United Nations-backed Permanent Court of Arbitration based in The Hague, Netherlands, which ruled in favor of Manila and invalidated China’s sweeping nine-dash line claim over the South China Sea.

Although, there is optimism that ties can be strengthened under the administration of Marcos.

Last Friday, Malacañang confirmed that Marcos had accepted Chinese President Xi Jinping’s invitation for him to hold a state visit to China on January 3, 5 and 6, 2023.

Read Next
Asean agrees on timeline for much-criticized Myanmar peace plan
EDITORS' PICK
How not to retire as an ex-president
House energy committee chair Arroyo bats for cheap electricity
Hidilyn Diaz wins only gold missing from her collection
Lawmakers eyeing more changes in Maharlika plan
Shop smarter with vivo’s big 12.12 holiday deals
The vivo Y02 is now available in the Philippines for only PHP 5,299
MOST READ
Don't miss out on the latest news and information.