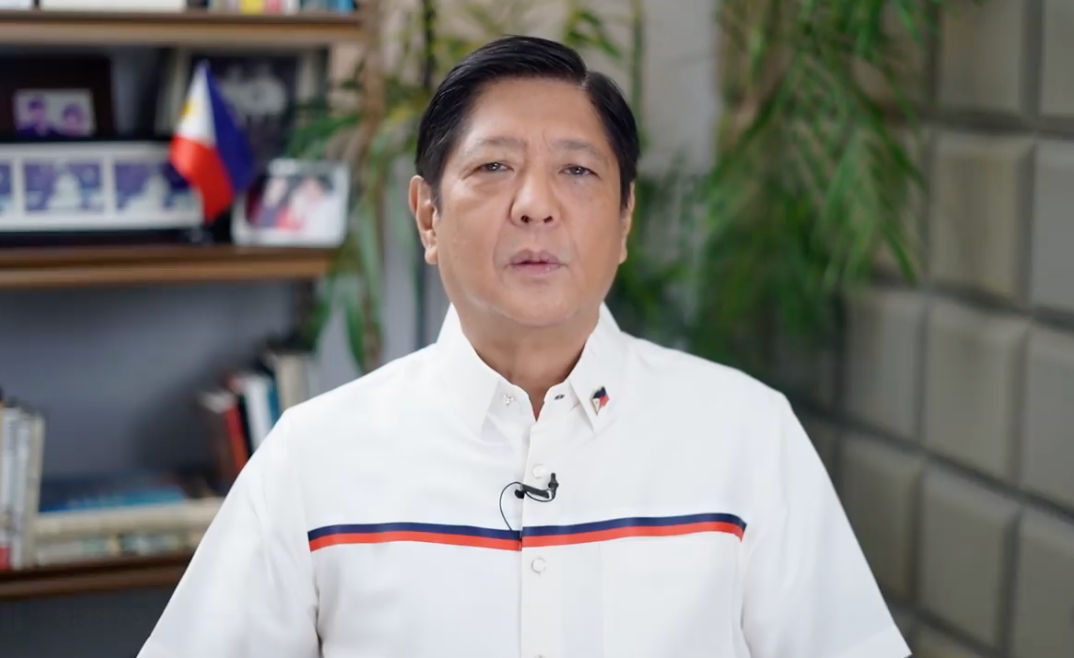 The President himself made the announcement on Wednesday, as he is en route to Phnom Penh.

“I just made a schedule with Trudeau. I’ve never met with him, so I supposed it’s just going to be an introductory one,” he told reporters in an interview.

“I’ve spoken to him [Macron] twice already. Siguro, we can move forward on the details of the things that he’s thinking about,” Marcos said.

“Remember, we’ve been talking about nuclear power. Ang France is 67% is nuclear power ang kanilang supply. So they’re very well-practiced when it comes to that. So ‘yun pinag-usapan na namin ulit in our regional call,” he added.

(67% of the energy supply in France is nuclear power so they’re very well-practice when it comes to that. So that’s what we’ll discuss again in our regional call.)

The President is also expected to meet with other ASEAN leaders and key multilateral and international organizations during the summit slated from Nov. 10 to 13.