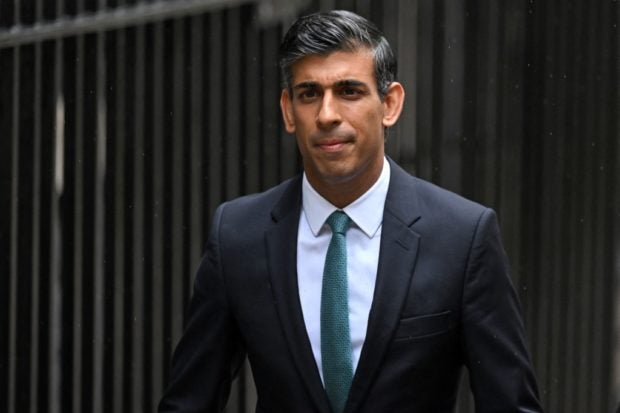 “We congratulate Rishi Sunak, the Leader of the Conservative Party, for becoming the new Prime Minister of the United Kingdom. We look forward to a new government that will bring peace and stability in the UK,” the president said on his Twitter account.

On Tuesday afternoon, Marcos met with former UK Prime Minister Tony Blair in Malacañang, their second meeting a month after their first meeting in New York.

Blair, a former leader of the UK Labour Party, served as the prime minister of the UK from 1997 to 2007 and is now the chair of the nonprofit Tony Blair Institute For Global Change.