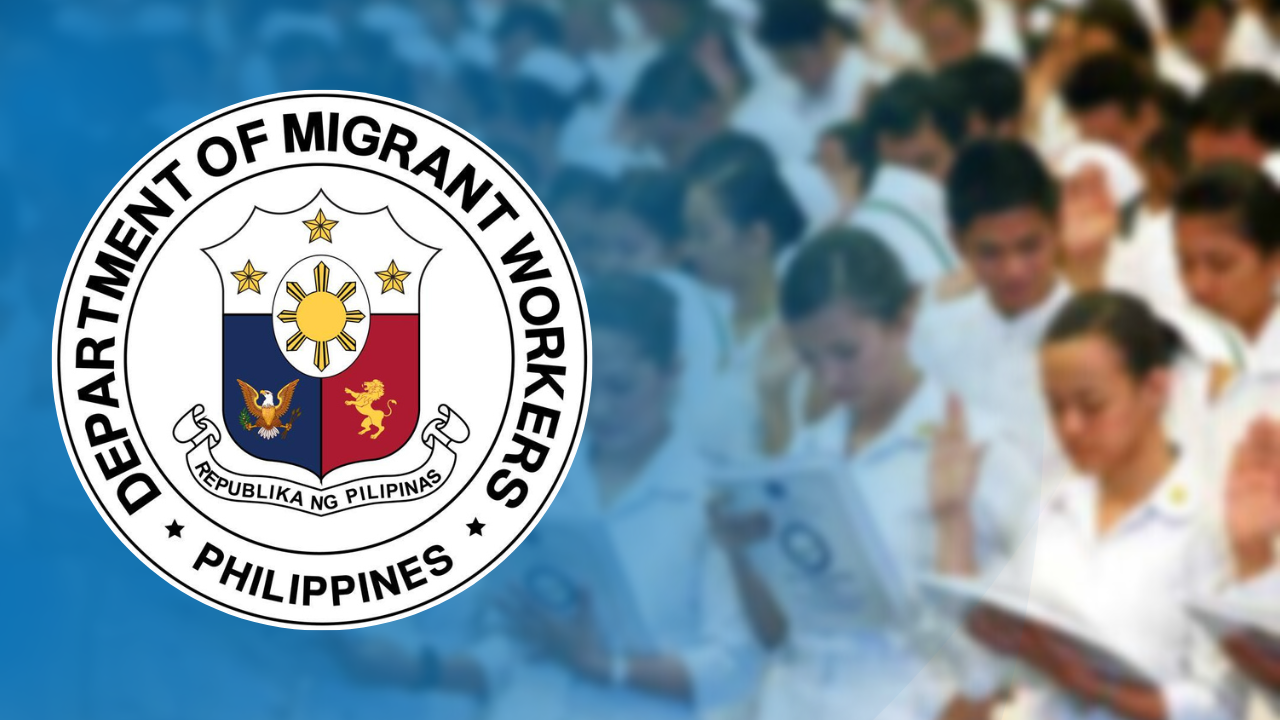 The Department of Migrant Workers has inked a cooperation agreement with the Canadian province of Alberta, including the establishment of an accredited nursing program in the Philippines meant to ease the shortage of nurses being experienced across Canada and other countries.

According to the Department of Foreign Affairs (DFA), the agreement was signed on Thursday by the Migrant Workers Undersecretary Patricia Yvonne Caunan and Jason Kenney, the premier of the Western Canadian province who lauded the agreement as a symbol of the strong relations between the Philippines and Alberta.

“The (memorandum of understanding) will also open partnerships, including the potential to establish an Alberta-accredited nursing program in the Philippines,” the DFA said, adding that the agreement “institutionalizes best practices and strengthens cooperation” to enhance the welfare of Filipino nurses working in Alberta.

Last month, the New York Times reported that hospital emergency rooms across Canada have been forced to shut down, sometimes for an entire weekend, because they don’t have enough nurses.

The New York Times reported that nurses in Canada have been driven away from the profession by “unsafe working conditions, wage dissatisfaction and burnout” and the shortage has “pushed Canadian hospitals to the brink.”

Still, Alberta is home to 175,130 overseas Filipinos based on the 2016 Canada census data.

According to the DFA, the agreement identifies several areas of cooperation between the two parties, including the undertaking of a formal collaborative effort to the certification, recognition, and matching of skills and qualifications of Filipino nurses and the provision of support to Filipino nurses who are not yet registered to practice in Alberta.