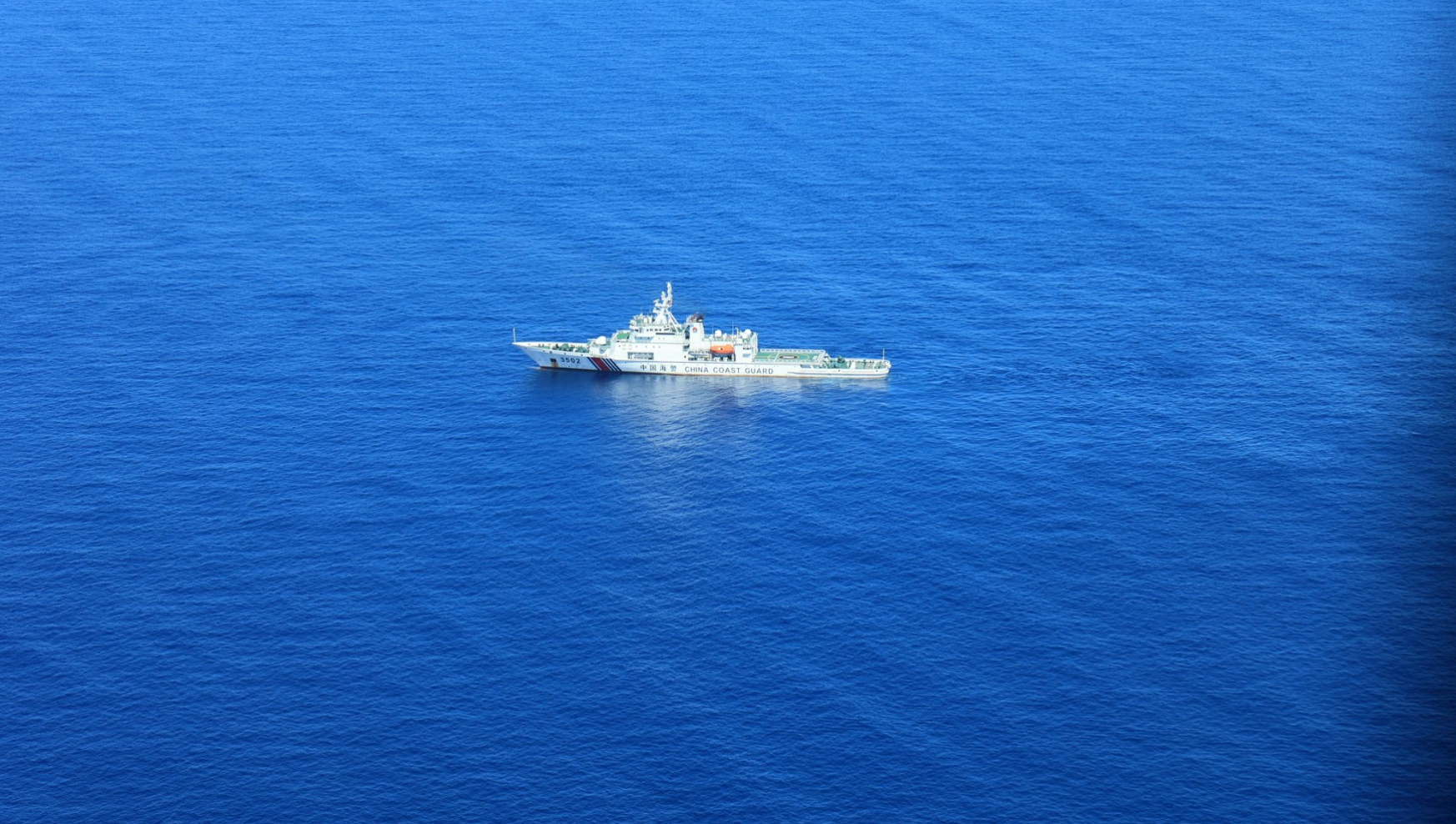 PCG said this was revealed by the aerial inspection conducted by their personnel onboard a Cessna 208 Caravan.

“During the said overflight, the PCG monitored four China Coast Guard vessels — two inside and two outside the BDM,” the PCG said in a statement.

During the airborne inspection, neither the PCG nor the Chinese coast guard challenged one another.