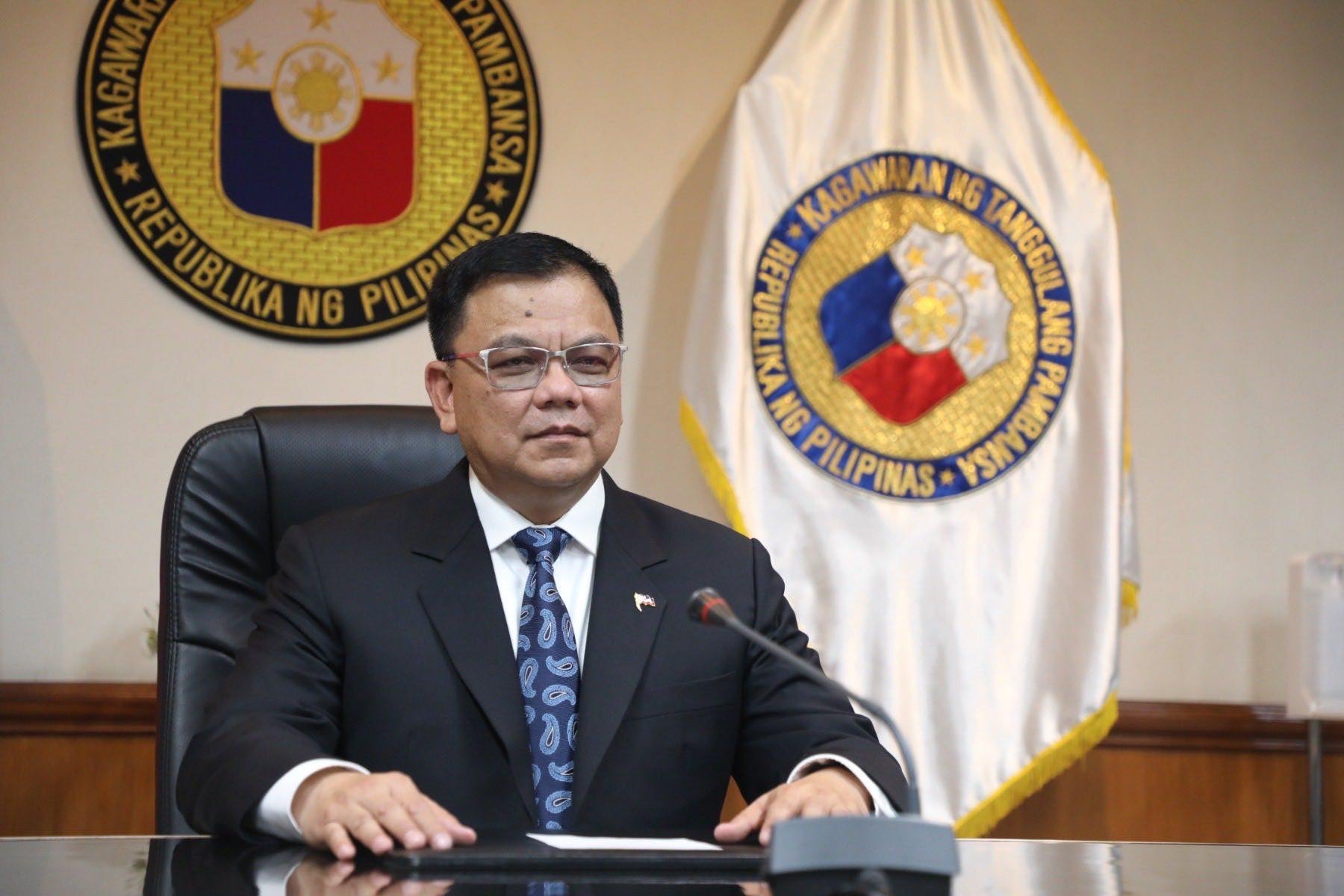 In a statement, the DND said the two officials will discuss several issues on the security challenges in the Indo-Pacific region, among others.

“Upon the invitation of Secretary Austin, Undersecretary Faustino will meet with his counterpart to discuss the PH-US defense alliance.

“The two officials are expected to discuss operational cooperation in addressing emerging security challenges in the Indo-Pacific region,” the DND said.

Talking over the phone, Faustino and Austin held their first bilateral engagement earlier this month.

Read Next
US VP Harris says she is going to Philippines later this year
EDITORS' PICK
House energy committee chair Arroyo bats for cheap electricity
Lawmakers eyeing more changes in Maharlika plan
Shop smarter with vivo’s big 12.12 holiday deals
The vivo Y02 is now available in the Philippines for only PHP 5,299
How not to retire as an ex-president
Hidilyn Diaz wins only gold missing from her collection
MOST READ
Jovit Baldivino, ‘Pilipinas Got Talent’ winner, dies at 29
LPA enters PAR, to likely strengthen into tropical depression in coming days – Pagasa
Andi Eigenmann, family in Manila for a quick visit; Ellie dines with grandma Jaclyn Jose
11 Filipino imports named to Japan B.League Asian All-Star team
Don't miss out on the latest news and information.