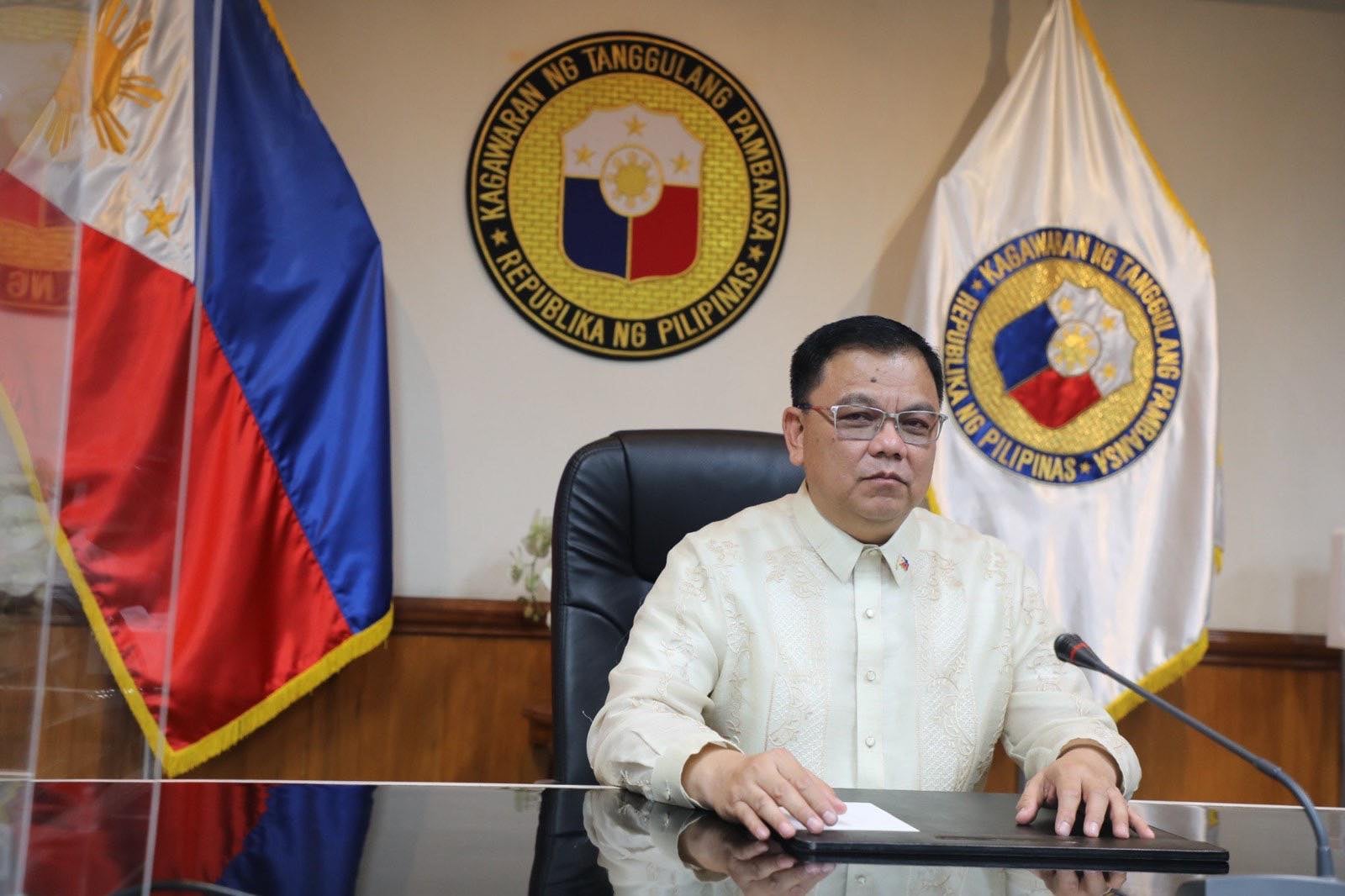 MANILA, Philippines — The head of the Philippines’ Department of National Defense (DND) and his American counterpart reaffirmed commitments to the Mutual Defense Treaty of the two long-time allies.

The commitment was made after Defense Senior Undersecretary Jose Faustino Jr. and US Secretary of Defense Lloyd Austin III talked over the phone on Thursday.

The call marked the first bilateral engagement between the two defense officials since Faustino assumed his post on June 30.

“Undersecretary Faustino highlighted that the treaty is the basis of the Philippines-US alliance and joint defense capability programs,” the DND said in a statement released on Friday.

“Secretary Austin reiterated that the US commitment to the alliance remains ironclad,” the agency also said.

The MDT, signed on August 30, 1951, states that both countries would support each other if an external party attacked the Philippines or the United States.

Both officials also discussed the importance of deepening cooperation under the Enhanced Defense Cooperation Agreement.

It can be recalled that some 8,900 Philippine and American military members had joined forces for the Balikatan war games from March 28 to April 8, 2022.

Some 300 personnel from the Coast Guard of the Philippines and the US will also conduct a joint search and rescue operation on September 3, Saturday.