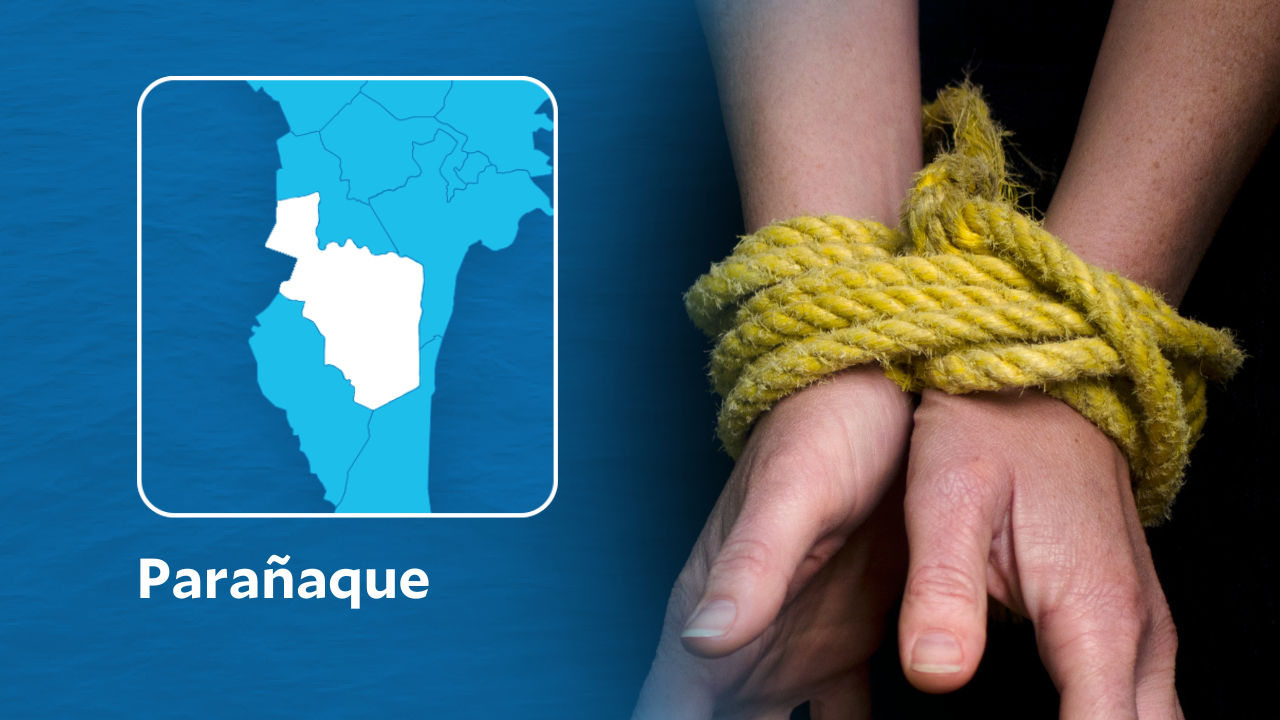 PNP Officer in-Charge Lieutenant General Jose Chiquito Malayo, in a statement, said the rescue operation stemmed from an intelligence report the police received about a group of women being confined in three separate units of a condominium complex in the village of Tambo.

Joint forces of the Parañaque City Police, Barangay Women Desk Office, and the Department of Social Welfare and Development then acted on the information, which led to the arrest of the two suspects, who had been guarding the victims at the time of the rescue operation.

Both the suspects and rescued women have since been brought under custody of the Parañaque City police’s Women and Children’s Protection Desk.—Catherine Dabu, INQUIRER.net