Turns out Biden met with other world leaders in NY, not just Marcos; Palace sorry for 'confusion' | Global News

Turns out Biden met with other world leaders in NY, not just Marcos; Palace sorry for ‘confusion’ 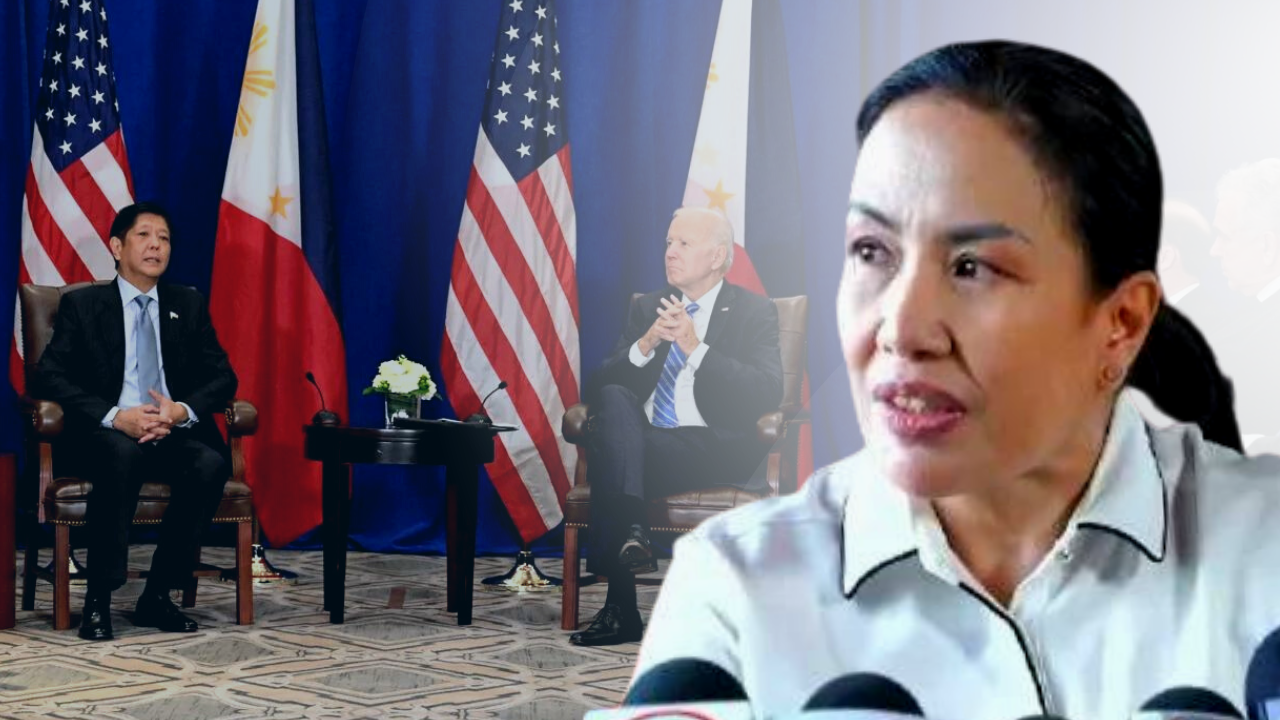 However, it turns out that it was not the case as the official website of the White House showed Biden met with several other world leaders after they addressed the UN General Assembly (UNGA) this week.

On Friday, Press Secretary Trixie Cruz-Angeles apologized for the “slight confusion” caused by her earlier remark, clarifying that Biden’s meetings with the other state leaders had been previously agreed upon but that they were postponed and only pushed through along with the UNGA.

She nevertheless maintained that Marcos’ request to meet with Biden on the side of the UNGA was the only one granted by the US President.

(The other meetings of President Biden had been previously agreed upon but were postponed and only pushed through in this instance.)

(I apologize for the slight confusion in my earlier statement.)

On Thursday, Cruz-Angeles eagerly told reporters that out of “a lot of requests” for a meeting with Biden, Marcos’ was the only one granted by the US President.

“We understand that a lot of requests have been made to the US President, that it is significant that he spoke only with Marcos on the sidelines of the UN General Assembly,” she said in a press briefing here on September 22.

A White House-released readout of the bilateral meeting between Marcos and Biden indicated that the US President  reaffirmed his country’s “ironclad” commitment to defend the Philippines as the two leaders also discussed opportunities to expand bilateral cooperation on a wide range of issues, including energy security, climate action, and infrastructure.

READ: Marcos meets Biden in first bilateral talks between PH, US in years

It also indicated that Russia’s war against Ukraine and its implications on energy prices and food security was likewise discussed during the meeting of Biden and Marcos, as well as topics on the Association of Southeast Asian Nations (Asean), crisis in Myanmar, and importance of upholding human rights.

In pivot to US, Marcos tells Biden: We are your partner, ally, friend