MANILA, Philippines — The issue of whether or not the International Criminal Court (ICC) can still probe the Philippines for alleged crimes against humanity committed by the Duterte administration hounded Justice Secretary Jesus Crispin “Boying” Remulla at the Commission on Appointments (CA).

But Remulla stood his ground on the issue when he faced the CA’s panel on justice and judicial bar on Wednesday.

During the hearing,  Senator  Risa Hontiveros asked the nominee about the ICC’s stand that it retains jurisdiction over crimes allegedly committed in the Philippines before the country withdrew its membership in March 2019.

READ: DOJ chief: PH will never be an outcast despite being detached from ICC

(We can discuss that in the sense that if that’s their belief, then how they can enforce ICC in the Philippines if they don’t have jurisdiction and compulsory process?)

(In theory, they can  believe that but the reality,  try to come here  to investigate but who will they talk to to enforce it?)

(The reality really is  that they no longer have jurisdiction here. That’s my belief regarding this matter.) 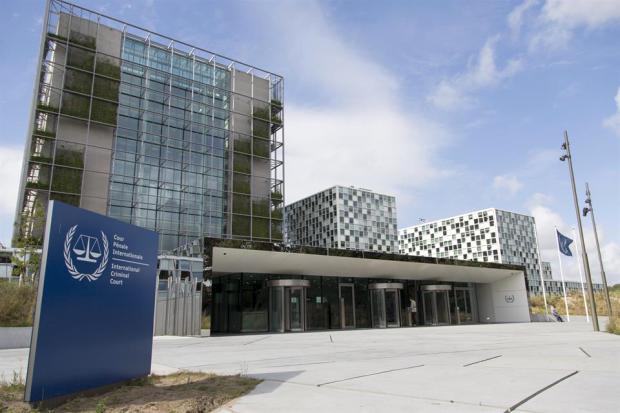 Hontiveros, while thanking Remulla for responding to her question, believes  otherwise.

“Maaaring iba ‘yung pananaw ko sa tanong na ito sa inyo pero I will leave it at that for now,” she said.

Before this, Hontiveros asked about the ICC’s earlier request that the Philippines submit its comment on the petition of ICC Prosecutor Karim Khan to resume the investigation of human rights violations allegedly committed during the time of President Rodrigo Duterte.

Remulla reiterated  that since the Philippines is no longer a member of the ICC, it could not give any information to the international tribunal as a matter of compliance or submission.

“We gave them information as a matter of comity following the international law of principle that there’s respect  among nations and among multilateral agencies in our countries,” he stressed.

The Justice Secretary then mentioned that the requested information on the “drug war  and other extrajudicial killings (EJKs) that happened in our country” was already forwarded  to the ICC  by Solicitor General Mernado Guevarra.

Hontiveros thanked Remulla for mentioning EJKs, “thereby acknowledging their existence and their being subject of hopefully the truth-telling and the doing  of justice.”