'AN END OF A SIGNIFICANT CHAPTER IN WORLD HISTORY'
By: Daniza Fernandez - Reporter / @DFernandezINQ
INQUIRER.net / 11:28 AM September 09, 2022 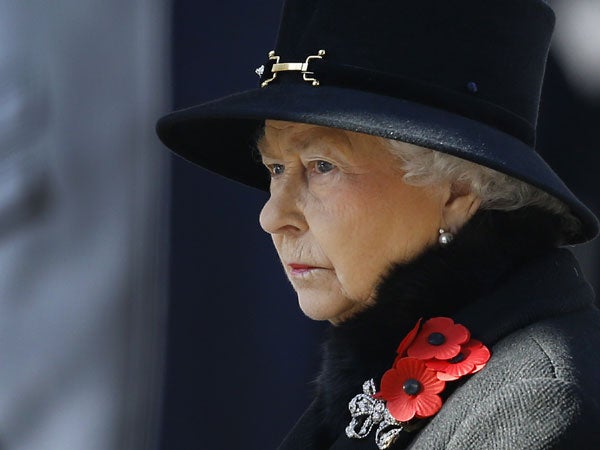 Villanueva said: “We join the whole world in mourning the passing of Her Majesty Queen Elizabeth II. Her decades of leadership is a legacy that will live on for generations. This is definitely an end of a significant chapter in world history.”

(We sympathize with the passing of Queen Elizabeth II.)

LIVE UPDATES: The life and reign of Queen Elizabeth II

Tolentino posted a black and white photo of the queen and captioned it: “Rest in peace Queen Elizabeth II.”

Angara, on the other hand, said: “Condolences to the people of the United Kingdom.”

“The world mourns the loss of a great leader who has served well her country and the Commonwealth for seventy years,” Estrada tweeted Friday.

Pimentel, in extending his sympathy and condolences, noted that Queen Elizabeth II “was a symbol of power, stability and, most of all, women empowerment.”