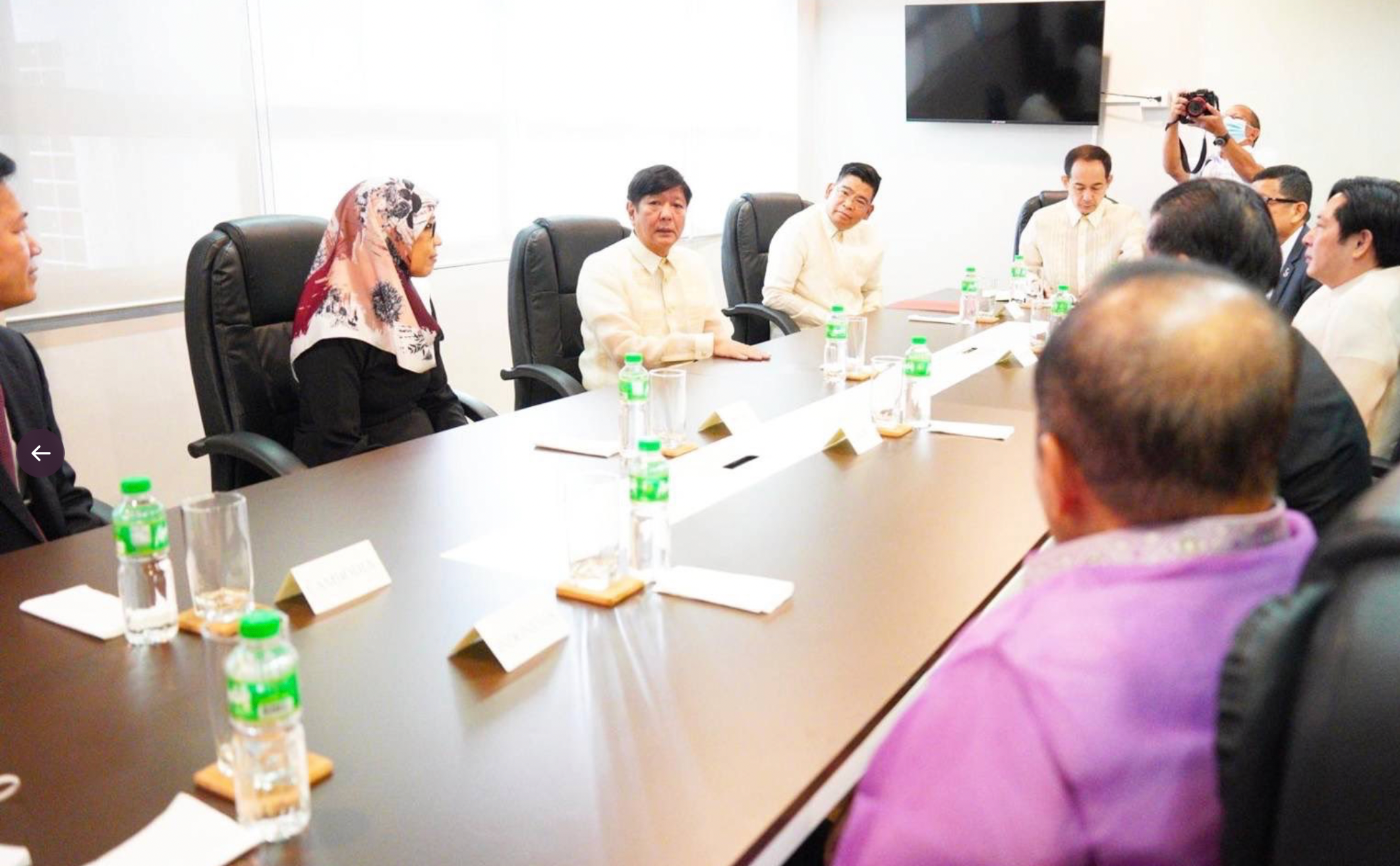 MANILA, Philippines — President Ferdinand Marcos Jr. has picked Indonesia and Singapore for his initial state visits in an effort to strengthen ties with two of the country’s geographically closest neighbors, the Department of Foreign Affairs (DFA) said on Friday.

During the pre-departure briefing, DFA spokesperson and Ambassador Teresita Daza said that Marcos seeks to solidify these long-running ties with the two countries by visiting them and discussing ways and measures to strengthen the relations.

For Indonesia, Daza noted that the said country is a huge market for the Philippines, especially as it has the largest population in Asean.

“As close neighbors and founding members of Asean, the Philippines enjoys active engagement with Indonesia and Singapore in (a) myriad of areas including security and defense, trade and investment, people-to-people exchanges, and more,” she told reporters in a virtual briefing.

“The President’s state visit to Indonesia seeks to solidify the close political, diplomatic, and security ties between Manila and Jakarta.  Indonesia is also the largest economy and country in Asean, and has the largest population and market offering great potential for further economic engagements,” she added.

Daza also stressed that Southeast Asia would be the center of attention in the coming months, with major global meets being held in various parts of the region.

“The Philippines and Indonesia also are fellow archipelagic states, sharing an extensive, porous border, and our close partners in maritime cooperation, having concluded a landmark agreement on exclusive economic zone boundary delimitation in 2014 and currently negotiating the delimitation of other continental shelf boundaries,” Daza said.

In the case of Singapore, the DFA official reminded the public that the city-state has been the country’s top trading partner in Asean, and has been a huge source of approved investments to the country.

Also, both countries are also home to huge Filipino communities which have been providing remittances to the Philippines — especially for Singapore, which is the second-largest source of cash flow from overseas Filipino workers (OFWs).

“Singapore has been the Philippines’ top trading partner in Asean, it is the sixth largest trading partner worldwide, the top source of approved investments in 2021, and our second-largest source of OFW remittances.  The President’s state visit to Singapore aims to bolster the robust economic ties and encourage more investments to the Philippines, to support our country’s post-pandemic recovery,” Daza explained.

“Singapore also hosts a vibrant diaspora of 200,000 Filipinos, the majority of whom are professionals, skilled, and semi-skilled expatriates.  For these reasons, the President has decided to accept the invitation to visit Indonesia, followed by Singapore for his inaugural overseas trip,” she added.

Marcos is scheduled to be in Indonesia from September 4 to 5 for a series of discussions with Indonesian president Joko Widodo — including the renewal of a defense and security agreement that was first signed in 1997.

After that, Marcos would head for Singapore, where he would be meeting with the city-state’s leaders from September 6 to 7.  The Philippine President is also expected to have roundtable talks with business leaders and other sectors in hopes of bringing more investments to the country.

Bongbong Marcos to go on state visits to Indonesia, Singapore; US visit being ‘worked out’

Marcos to meet with Filipino communities in Indonesia, Singapore during state visits