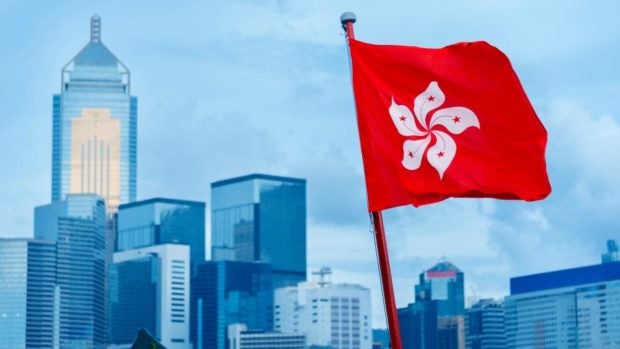 HONG KONG — Five Hong Kongers have been arrested for allegedly setting up job scams in which victims were lured to Southeast Asia and then held against their will, police announced Sunday.

In recent months, victims have reported traveling to countries such as Myanmar, Cambodia, Thailand and Laos on false promises of romance or high-paying jobs, and then being detained and forced to work.

On Thursday, authorities set up a task force to help trafficked residents who had fallen prey to the scams.

Almost all of the 36 requests for police help were related to job scams, according to Tony Ho, senior superintendent of the organized crime and triad bureau.

Twenty-two victims are still believed to be ensnared in Cambodia and Myanmar, and nine among them have not contacted their families or the Hong Kong police, Ho said.

Ho said the victims were given flight tickets and most had their passports taken when they landed, before being sent to a scam centre and forced to defraud others.

Politicians from Hong Kong’s DAB party told reporters Sunday that a victim’s family sought help from them as the Hong Konger had been trapped for about a month in a human trafficking hotspot in Myanmar’s Kayin State.

“His family suspect he was physically abused,” said Woo Cheuk-him, a politician who received the request for help.

“He said he has been forced to work more than 10 hours a day… if he didn’t perform well, he wouldn’t be given enough food.”

Human rights lawyer Patricia Ho said Thursday that Hong Kong’s existing laws were not enough to tackle such scams, as the city had no legislation that specifically outlawed human trafficking and forced labor.