Alert Level 1 remains in Israel even as hostilities subside — DFA 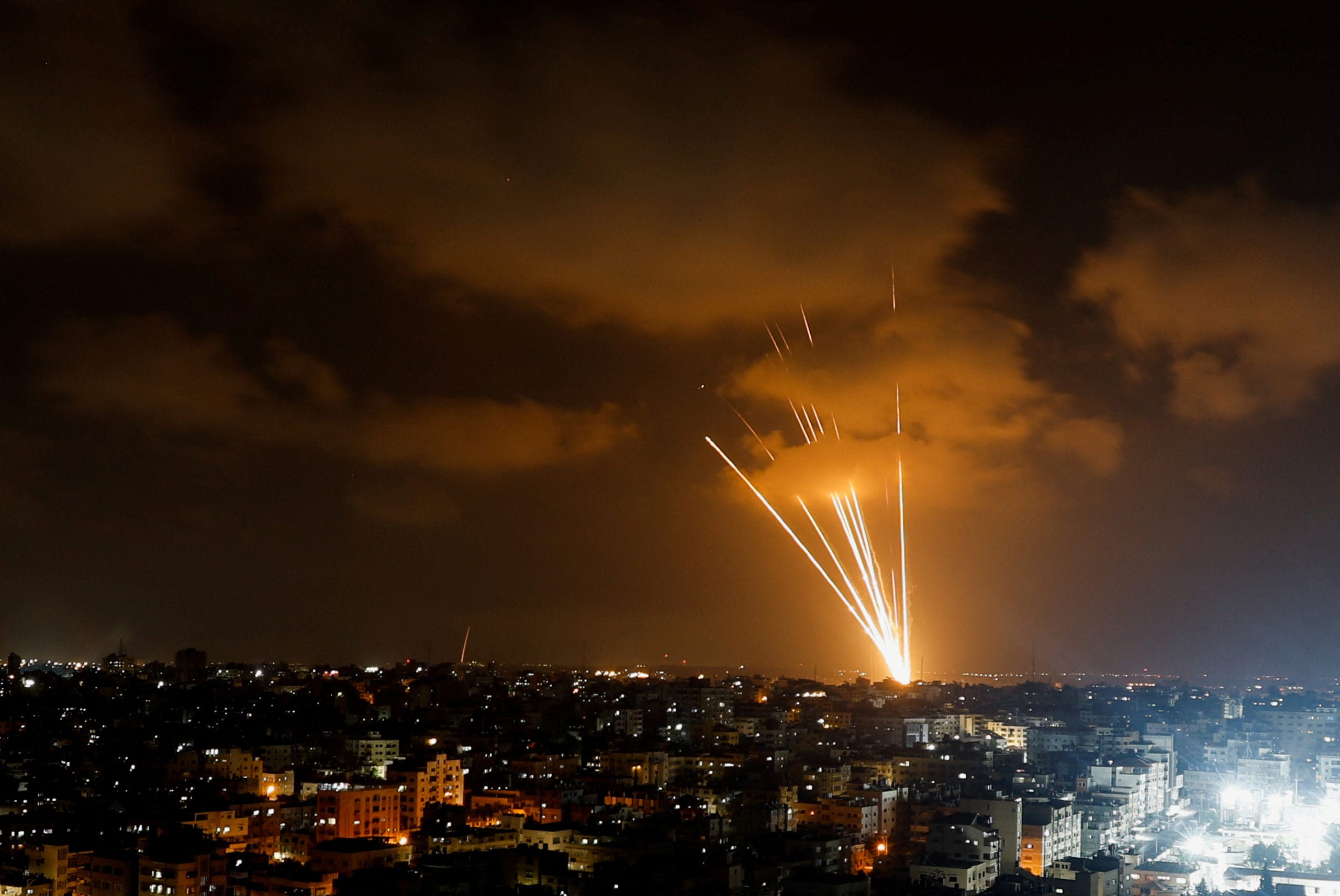 MANILA, Philippines — Alert Level 1 remains in Israel as hostilities are halting, the Department of Foreign Affairs (DFA) said on Monday.

Israel and the Palestinian Islamic Jihad militant group have declared a truce after a weekend of rocket attacks.

“The Department of Foreign Affairs maintains Alert Level 1 in Israel. The DFA welcomes the cessation of hostilities in the Gaza Strip and hopes that the ceasefire holds. We call on parties to exercise restraint and to respect the terms of the ceasefire,” it said in a statement.

“As of the time of this announcement, there is no report of any Filipino harmed in the conflict,” the department added, noting that there are 106 Filipinos in the Gaza strip.

The DFA is monitoring the situation through the Tel Aviv and Amman embassies, and advised Filipinos there to stay indoors as much as possible.

“The safety and security of every Filipino overseas remains the priority of the Philippine government,” the DFA said.

“Despite the ceasefire, the DFA reminds Filipinos in the Gaza Strip and surrounding areas to remain in their residences as much as possible, to avoid public areas, and to continue to monitor the security situation through the Embassies’ official communication channels,” it continued.

Gaza authorities reported that 44 Palestinians have been killed. Half of which are civilians including children.