Ex-President Duterte ready to face charges but only in PH courts, says Roque 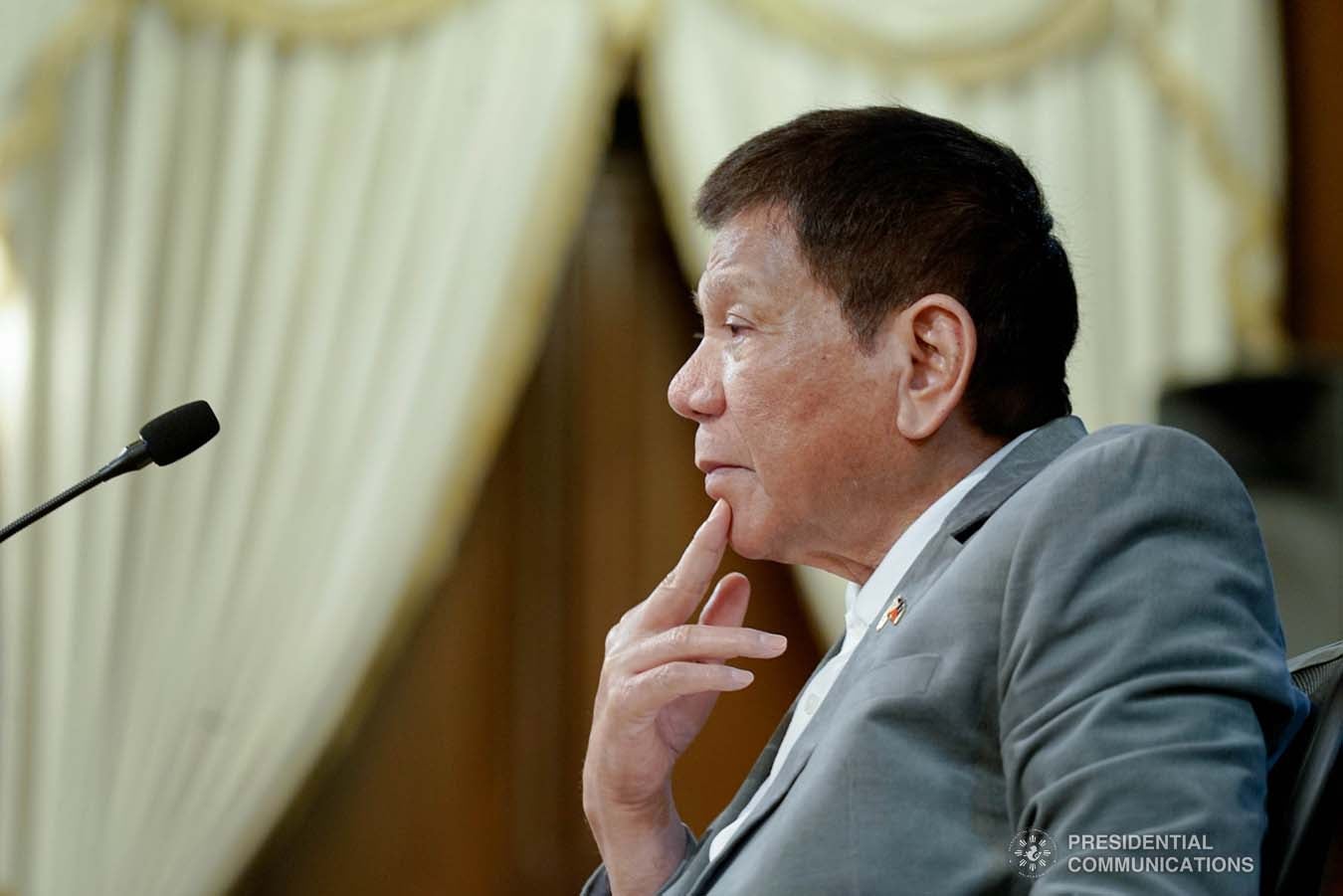 MANILA, Philippines — Now without immunity, former President Rodrigo Duterte is ready to face charges against him but only in local courts and not foreign entities such as the International Criminal Court (ICC), his former spokesperson Harry Roque said Tuesday.

Roque disclosed that Duterte met with some of his Cabinet members on Monday night where the former president remained “very clear” regarding his position on the ICC. The ICC is investigating the bloody drug war of the Duterte administration.

“If he’s found guilty for violating Philippine [humanitarian] law which restates the crimes punishable under the ICC, then he will face the consequence and face time in a Philippine jail,” he added.

Roque said under “no circumstance” will Duterte “allow any foreign prosecutor and foreign judge and foreign court to exercise jurisdiction over him”, noting it is consistent with the principle of complementarity.

“When we became a member of the ICC… we never intended the ICC to be a substitute for domestic legal systems. It was very clear under the principle of complementarity that the court should only exercise jurisdiction when domestic institutions are unable and/or unwilling to exercise jurisdiction,” Roque said.

“Our legal institutions are neither unwilling or unable and complainants should file their cases before Philippine institutions and not the ICC,” he added.

Should the ICC continue to exercise its jurisdiction, Roque said Duterte brought up the idea of asking the Philippine courts for a restraining order.

“He also said, and actually this idea came from him… that if, for any reason, the ICC will continue to exercise its jurisdiction, he will go before Philippine courts for a restraining order to restrain the Philippine police from serving the warrant of arrest against him,” Roque said.

“He will argue that the Philippine courts are able and willing to prosecute these cases and therefore, there is no basis for foreign institutions to interfere and this is a consequence of being a sovereign country,” the former spokesperson added.

According to Roque, among the attendees of the meeting were himself, former Executive Secretary Salvador Medialdea, former Justice Secretary and now Solicitor General Menardo Guevarra, and another representative from the Department of Justice.

The meeting’s sole topic was the ICC and took about four hours to finish, said Roque.

Does the meeting mean Duterte is concerned? Roque said: “He just wants to make it very clear that he has been consistent in his position on the ICC.”

“No one should interfere with the domestic legal processes of a sovereign state unless it is shown that we have a failed state or that our criminal justice system has completely stopped from working,” Roque said.

Duterte ordered the country’s withdrawal from the Rome Statute in March 2018, a month after ICC chief prosecutor Fatou Bensouda announced that a preliminary examination was underway into the thousands of deaths in the Philippine government’s war-on-drugs campaign.

President Ferdinand “Bongbong” Marcos Jr., Duterte’s successor, said Monday that the Philippines has no intention of re-joining the ICC.

Duterte claims Rome Statute has never been binding on PH