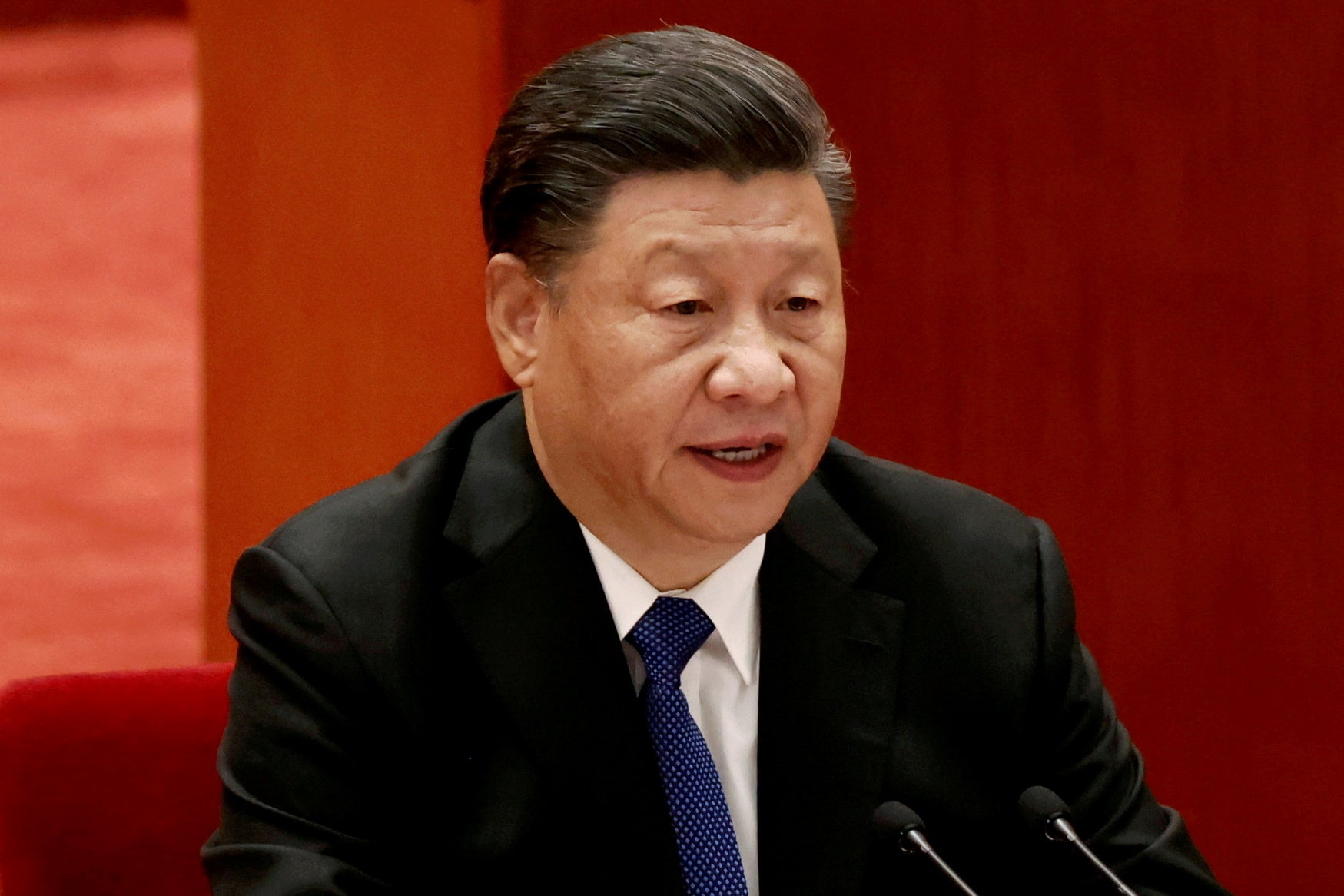 The Chinese Embassy in Manila on Sunday said  Xi offered his condolences to Marcos through a letter on Saturday.

“In the message, Xi said he was shocked to learn that the earthquake caused casualties and property losses,” said the embassy.

“On behalf of the Chinese government and people, and in his own name, Xi expressed deep condolences over the deaths, and extended sincere sympathies to the bereaved families and the wounded,” it added.

The embassy said Xi also expressed hope that Marcos and the Philippine government will overcome the disaster and rebuild what the earthquake had damaged.

According to the latest situation report from the National Disaster Risk Reduction and Management Council (NDRRMC), the magnitude 7 earthquake in Abra has so far affected 314,161 individuals and killed at least 10.