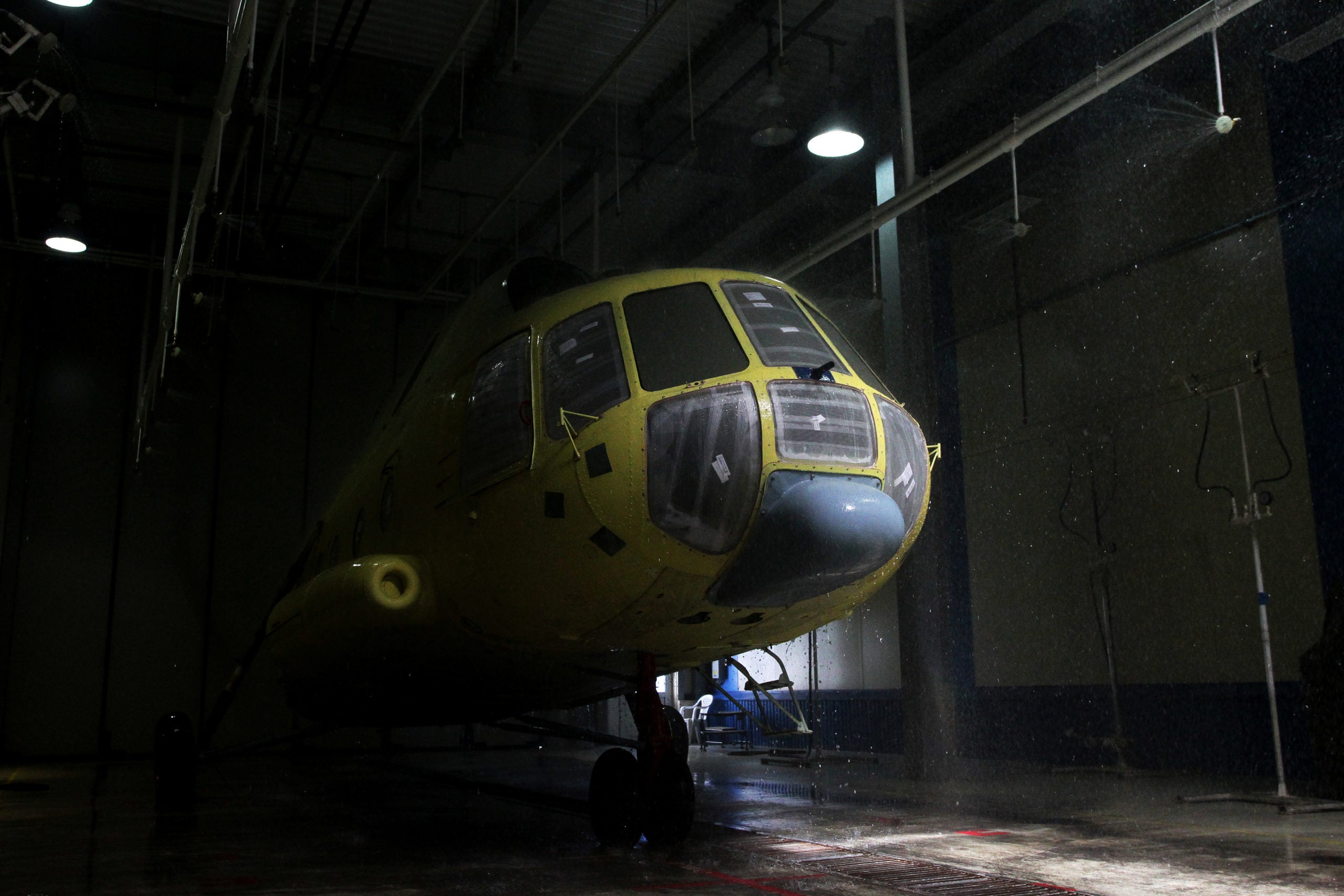 FILE PHOTO: A Mi-17 helicopter is seen during the leak test at Kazan Helicopter Plant, a subsidiary of Russian Helicopters, in Kazan, Russia, on August 24, 2020. REUTERS/Alexey Nasyrov

The Philippines has scrapped a deal to buy 16 Russian military transport helicopters because of fears of U.S. sanctions, the Associated Press reported Wednesday, citing Philippine officials.

A former Philippine defense secretary, Delfin Lorenzana, said late on Tuesday the P12.7 billion ($227 million) deal to acquire the Mi-17 helicopters had been canceled. The decision to buy the helicopters was approved last month by former President Rodrigo Duterte, before their terms in office ended on June 30, the news agency reported.

“We could face sanctions,” the news agency quoted Lorenzana as saying in an interview.

Philippine government officials were not immediately available for comment.

U.S. security officials were aware of the decision and could offer similar heavy-lift helicopters to the Philippine military, Lorenzana said.

Lorenzana: For now, ‘we don’t see any likelihood’ chopper deal with Russia will be shelved