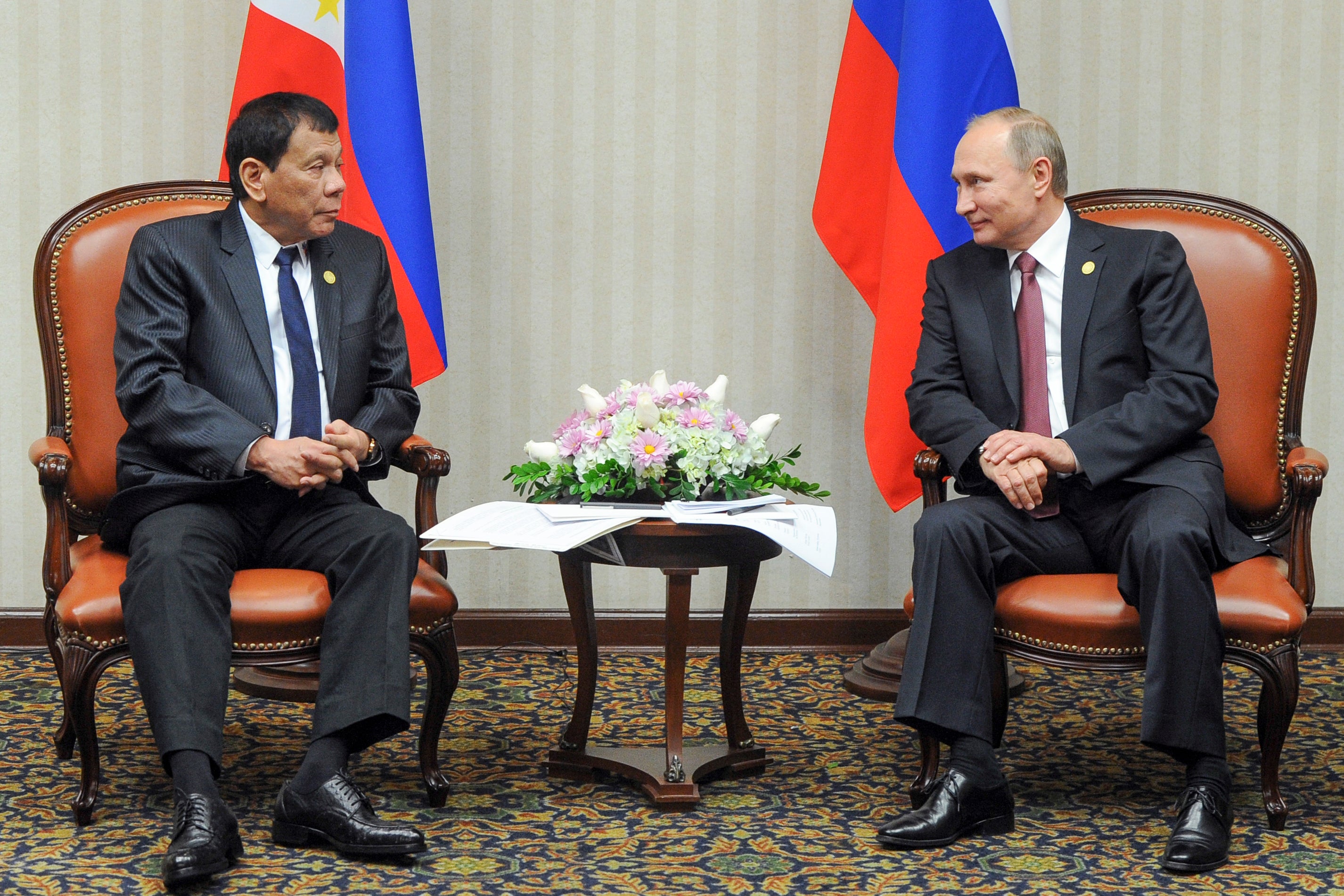 BAGUIO CITY — The Philippines will buy 16 Russian-made helicopters worth P12.7 billion, seen to boost the capabilities of the Philippine Air Force as it counters security threats from multiple fronts.

The mode of procurement for the “16 + 1” helicopters will be a government-to-government deal, a senior armed forces official familiar with the acquisition told ‪INQUIRER.net‬ on the condition of anonymity because he was not authorized to speak to the press.

This means the Philippine Air Force will get an additional one unit on top of the 16 helicopters.

President Rodrigo Duterte approved the purchase based on a memorandum from the Office of the President dated September 18.

Earlier reports have said that this big-ticket defense project is one of the deals expected to be signed during the President’s second visit to Russia this week.

Armed Forces chief Lt. Gen. Noel Clement did not confirm the possible contract signing when asked by reporters on the sidelines of the Philippine Military Academy change of command ceremony on Tuesday.

However, he said that he was aware that Russia has offered its helicopters to the Philippines.

The deal comes at a time when the United States has threatened NATO ally Turkey for acquiring missile systems from Russia.

Under the Countering America’s Adversaries Through Sanctions Act (CAATSA), the US can impose sanctions on nations that will procure major defense articles from its adversaries like Russia.