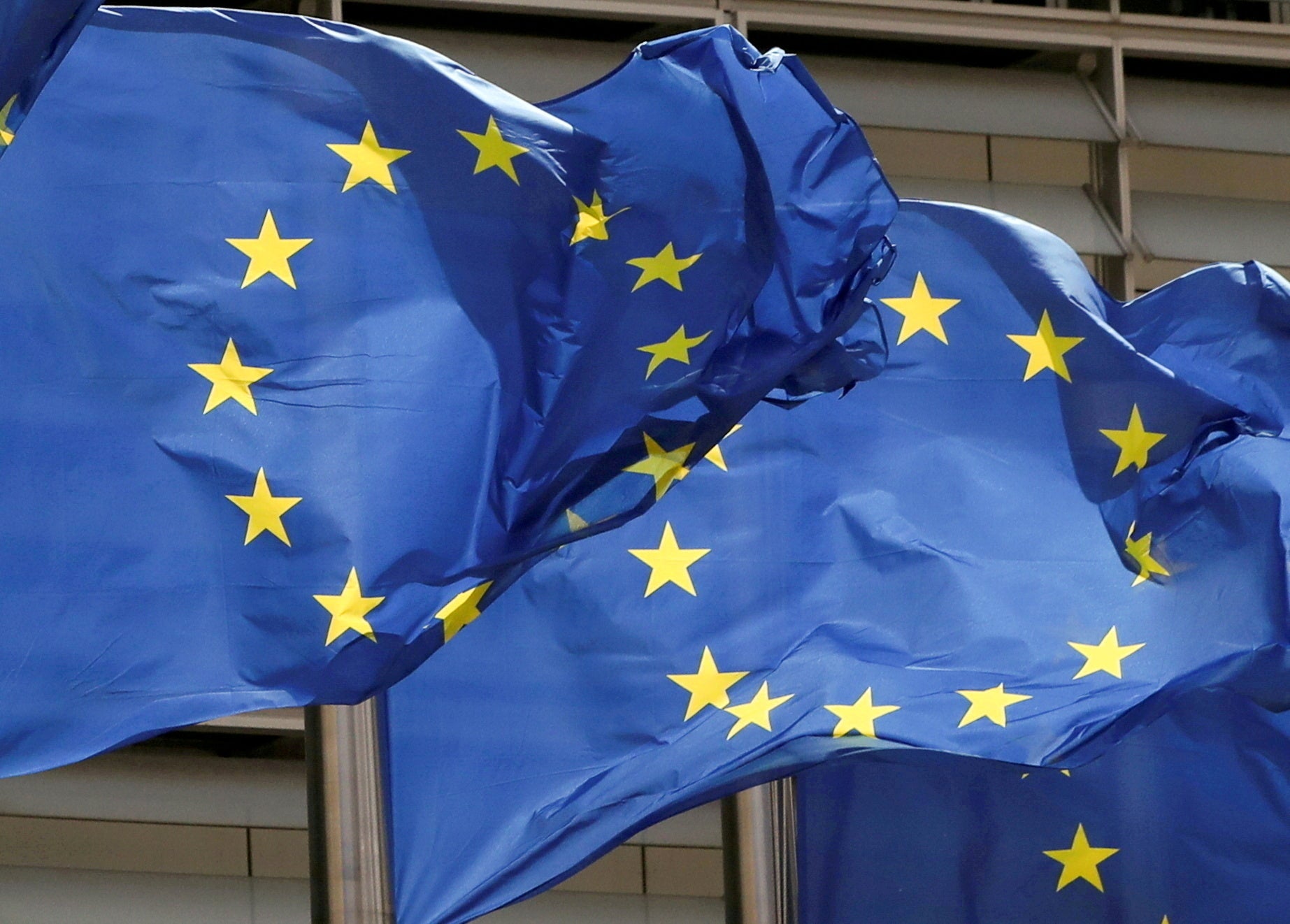 “I would, however, like to extend an invitation to you to come to Brussels at a mutually convenient time. We have much to discuss, from our bilateral relations, EU-ASEAN (Association of Southeast Asian Nations) ties, and wider foreign policy issues, to our support for the rules-based international order,” reads Michel’s letter.

The EU delegation also said Michel’s invitation was personally relayed by EU Ambassador to the Philippines Luc Véron to Marcos Jr. during the latter’s inauguration.

“The EU has also expressed the hope that President Marcos Jr. would participate in the upcoming EU-ASEAN Commemorative Summit in Brussels in December this year,” the delegation’s statement also said.

“The Philippines and the European Union have common interests and values, which are a strong basis for a partnership, based on respect and mutual benefit and in pursuit of the effective implementation of the EU-PH Partnership and Cooperation Agreement, said EU Ambassador Véron,” it added.

According to the EU delegation, this year marks the 45th year of the EU’s partnership with the Asean.

“The EU’s relationship with ASEAN was elevated to a Strategic Partnership in December 2020. In 2021, the EU recognized the centrality of ASEAN in the EU Strategy for Cooperation in the Indo-Pacific,” it added.

“The EU is stepping up its strategic engagement with the Indo-Pacific region. The region’s growing economic, demographic, and political weight makes it a key player in shaping the rules-based international order and in addressing global challenges,” the EU delegation further said.

In 2021, the EU launched its Indo-Pacific Strategy that seeks to recommit the “EU politically to the region with the goal of contributing to its stability, security, prosperity, and sustainable development, based on shared values and principles, including a commitment to respecting democracy, human rights, and the rule of law.”