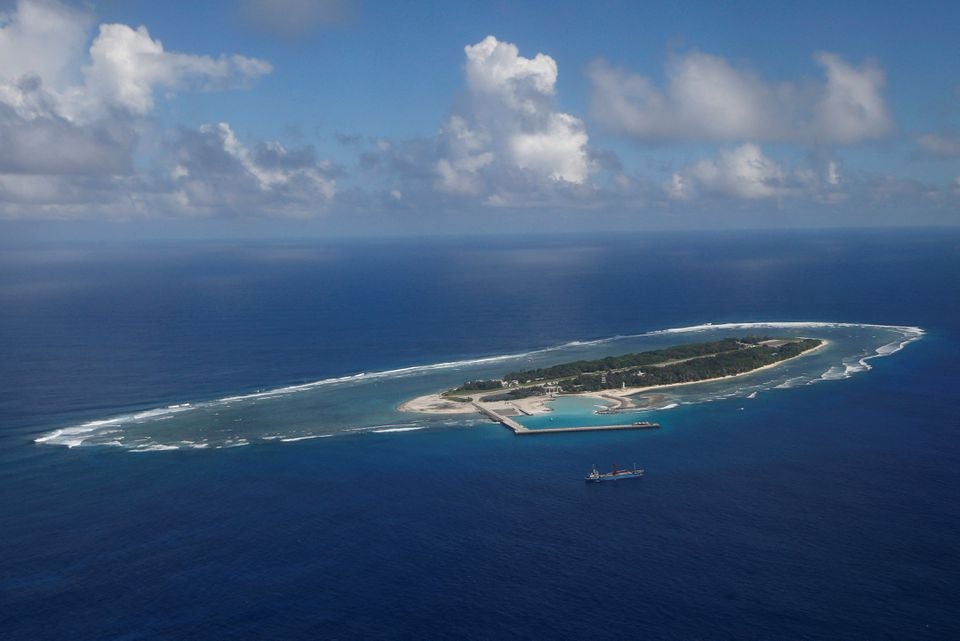 The Philippines protested on Wednesday Taiwan’s live fire drills off the coast of Ligaw Island, calling the act “unlawful.” The Department of Foreign Affairs (DFA) expressed its “strong objection” to the drills off the island, also known as Itu Aba, which is part of the Kalayaan Island Group over which the Philippines has sovereignty. “The Philippines expressed its strong objection over the unlawful live-fire drills to be conducted by Taiwan (China) on June 28 to June 29 within the vicinity of Ligaw Island,” it said. The DFA added that the illegal activity “raises tensions and complicates the situation in the South China Sea.” Ligaw Island is considered as the largest natural feature in the disputed Spratlys in the South China Sea. —TINA G. SANTOS