Kin of lawyer shot in Philadelphia thank PH gov’t for help, start crowdfunding for other expenses 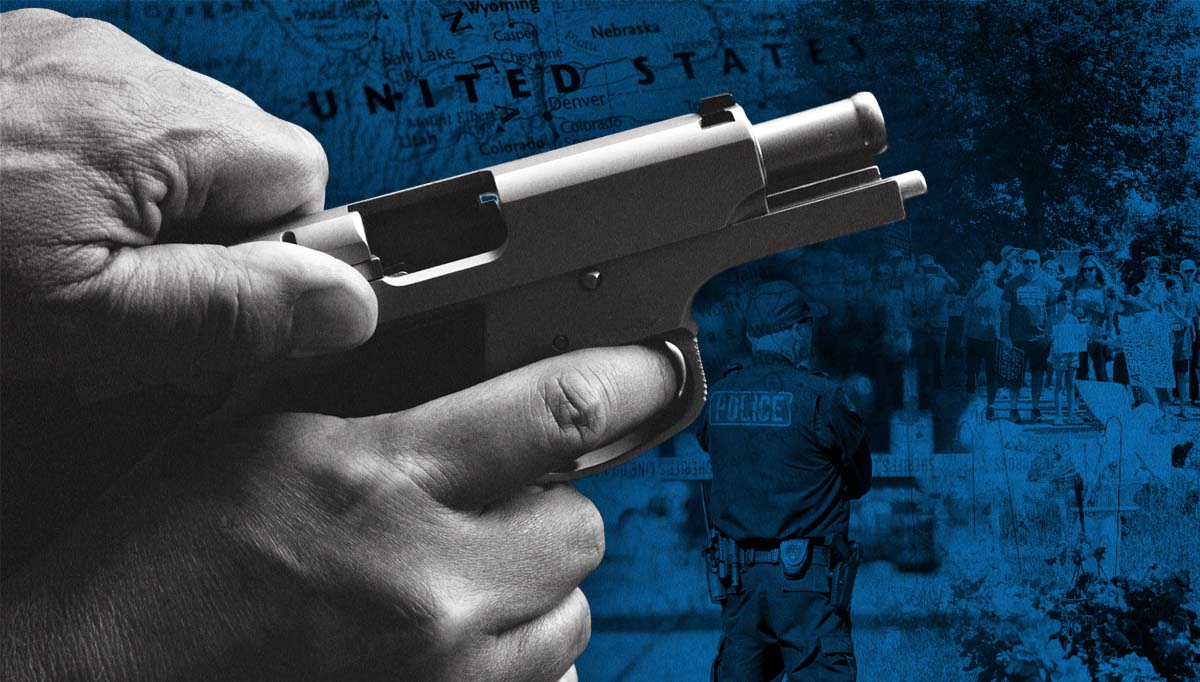 MANILA, Philippines—As the government promised to do everything it can to bring to justice whoever was responsible for the killing of John Albert Laylo and that it will help, especially in bringing home his remains, his family said they are at a loss for words to show how grateful they are.

His mother, Leah Laylo, suffered minor wounds from glass that shattered when the assailant—or assailants—fired six shots through the Uber car window. One of the bullets hit the 35-year-old lawyer in the head.

Althea Laylo, sister of John Albert, told INQUIRER.net that the Philippine government has been a “big help” as it would shoulder the expenses for the repatriation of her brother’s remains.

“They have been offering counseling and have been checking out on us the entire process to make sure that we are coping well. We are still grieving, but because of the love and support from the government and the people praying for us, we are coping.”

Althea personally thanked Elmer Cato, consul general of the Philippines in New York, who has been with John Albert’s relatives in the US “checking on them, grieving with them”.

Cato told INQUIRER.net that it was Ople who alerted the consulate of the incident. He said John Albert and his mom were on their way to the airport to catch a flight to Chicago when shots were fired.

He then went to the local hospital in Philadelphia where John Albert died. He was with leaders of the Filipino community in the US “to assure the mother (Leah) that we are there for them”.

Cato said on Twitter on Wednesday (June 22) that he was expressing gratitude to Philadelphia mayor Jim Kenney and the Philadelphia police for their assurance that they will do everything they can to bring the perpetrator(s) to justice.

For her part, Althea said, “My heart is truly filled with so much love and gratefulness because without the [help of the] government, we wouldn’t know what to do, it would really be a difficult process.”

While the government will cover the expenses for the repatriation of John Albert’s remains, Althea said they are still raising funds for other expenses, like the wake and the funeral.

For this reason, the family already started a GoFundMe (https://www.gofundme.com/f/john-albert-jal-laylo) drive to raise the needed funds.

Althea said his brother is an exceptional man: “A lot of friends reached out to me and they would say the same thing because he really is. He has a passion for people […] he’s very family-oriented, he would do everything just to make sure we are well.”

However, John Albert was shot in what could be a case of mistaken identity, as stated by Cato. Police sources said the perpetrator(s) appeared to have fired at the wrong vehicle that was similar to what the perpetrator was chasing. 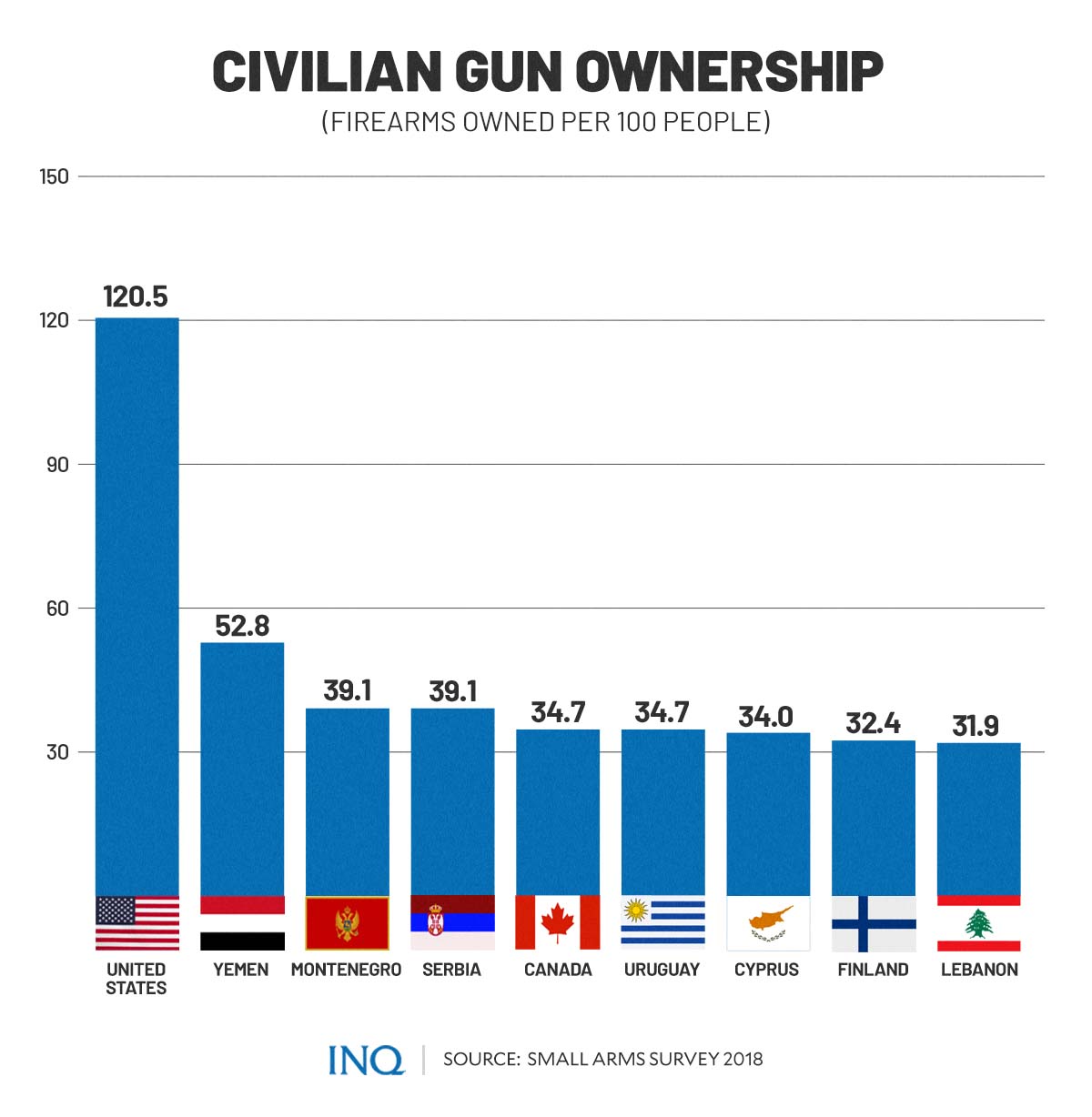 The Johns Hopkins Center for Gun Violence Solutions said gun violence is a prevalent public health crisis in the US that impacts the health and wellbeing of people.

Based on data released by the US Centers for Disease Control and Prevention (CDC), 45,222 people died from gun-related injuries in the US in 2020, the highest compared to any other year on record.

READ: Tens of thousands rally against gun violence in Washington, across US

CDC said 54 percent of all gun-related deaths in the US that year were suicides (24,292), 43 percent were murders (19,384). It revealed that 535 were non intentional, 611 involved law enforcement, 400 were incidents with no determined circumstances. 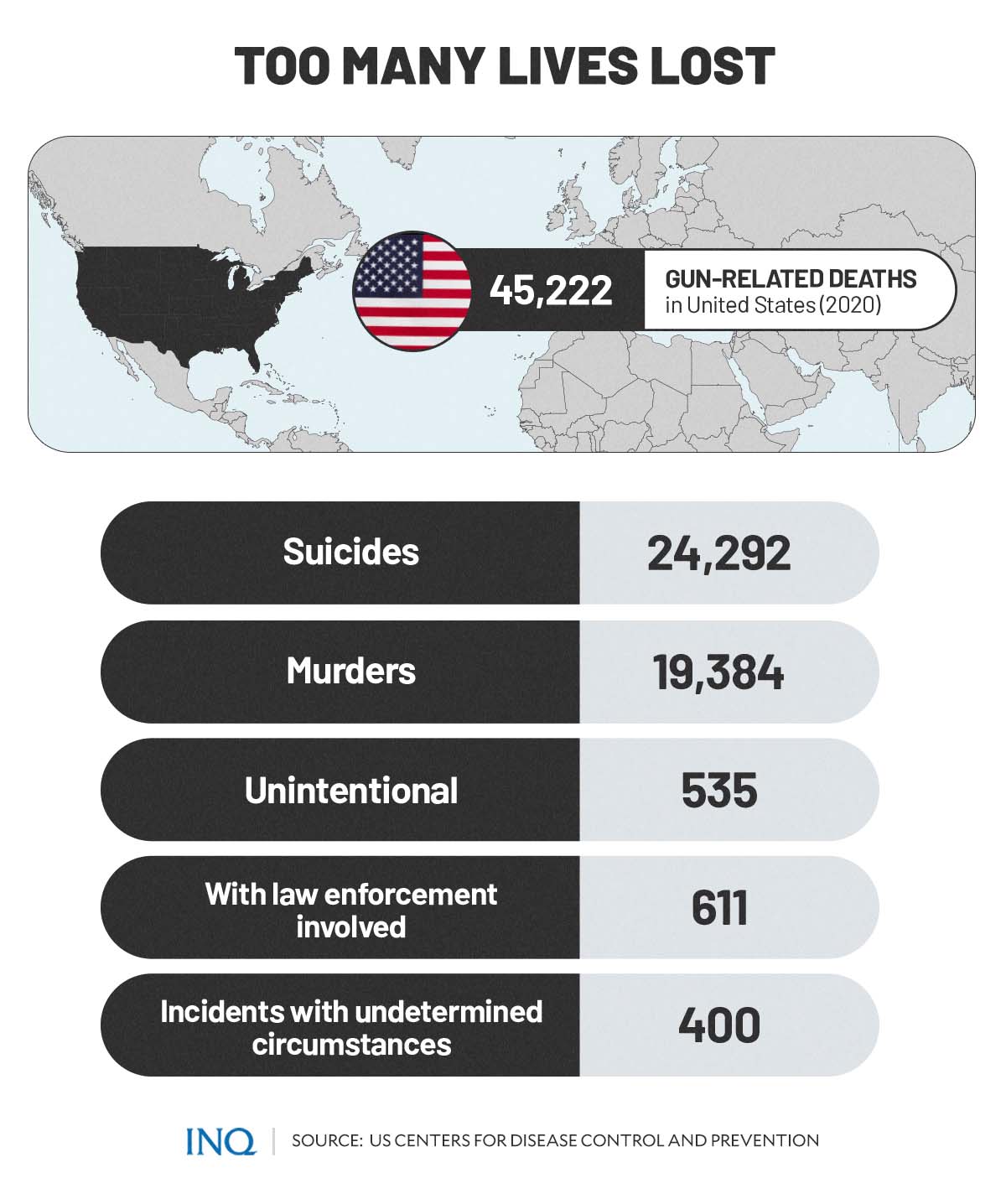 Based on the Small Arms Survey in 2018, the US was the first on the list of countries with the highest civilian-held firearms per 100 residents:

For Althea, the implications of people carrying guns even if it is not in line with their work, is evident. This was the reason that she said that there should be a thorough investigation and checking before one could actually be licensed to carry a gun.

As she heard that the shooting of her brother could be a case of mistaken identity, she said that whoever the real target is, “I hope and pray that they are safe. I hope nothing bad will happen to them”.

She stressed that with the many lives lost because of gun violence, “I hope they (US government) will do something”.