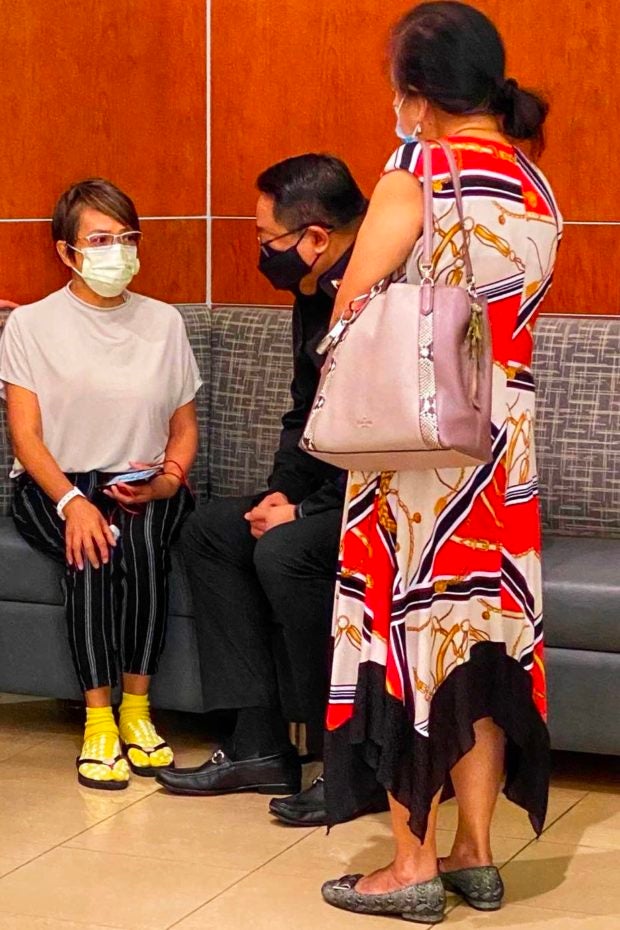 MANILA, Philippines — Leah Bustamante Laylo, mother of the Filipino lawyer who was fatally shot in Philadelphia on Saturday, amplified her call for justice for her son’s death.

She and her 35-year-old son, John Albert or “Jal,” were on their way to the Philadelphia International Airport via Uber car when the latter sustained a fatal shot in the head. They were traveling in the United States to visit relatives, and were initially bound to come back to the Philippines on Saturday, July 2.

(Until now, I still cannot accept it. What I want is for justice to be served, because we don’t deserve this. We were just visiting. My son and I were touring around the area for leisure.)

Laylo added that they are currently working on having her son’s remains repatriated, hopefully by next week, as many of their loved ones in the Philippines await his return.

The Philippine Consul General in New York Elmer Cato said Tuesday that the incident “could be a case of mistaken identity, according to police sources.”