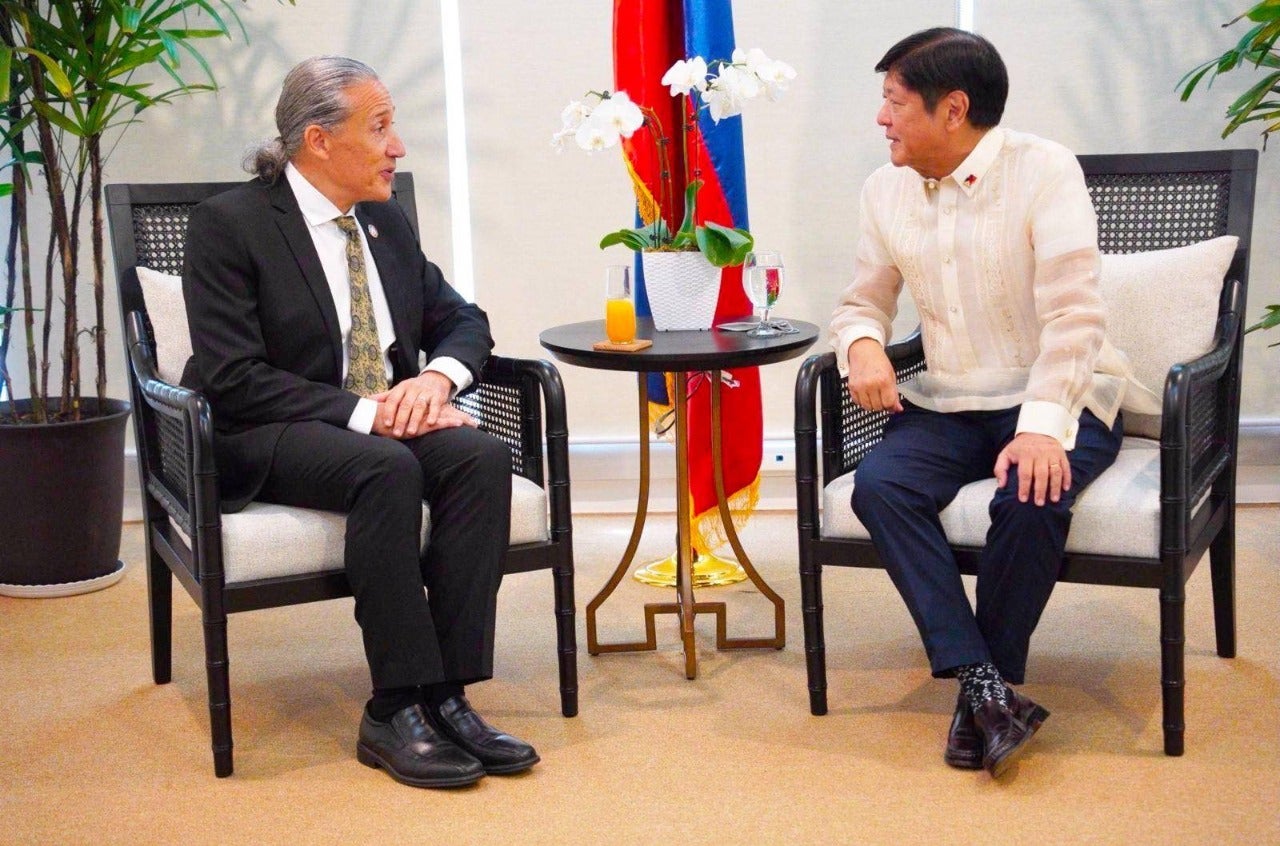 President-elect Ferdinand Marcos Jr. on Friday assured the United Nations that his administration would ensure “high level of accountability” for human rights violations in the country.

UN Resident Coordinator in the Philippines Gustavo Gonzalez said Marcos Jr. made the commitment during their meeting at the latter’s campaign headquarters in Mandaluyong City.

“This is the topic that he immediately raised, and he mentioned also the importance of ensuring high level of accountability in terms of human rights,” Gonzalez told reporters at a press briefing after his courtesy call with Marcos Jr.

Gonzalez said he and Marcos Jr. discussed the UN Human Rights Council resolution in 2020 that offered “technical assistance” to the Philippines to address human rights problems particularly on the country’s controversial war on drugs.

“It means the UN and the government need to work together in addressing some concerns on human rights, and he’s very much interested, for example, in ensuring a consultation for the nomination of the new Commission on Human Rights,” Gonzales said. —Nestor Corrales