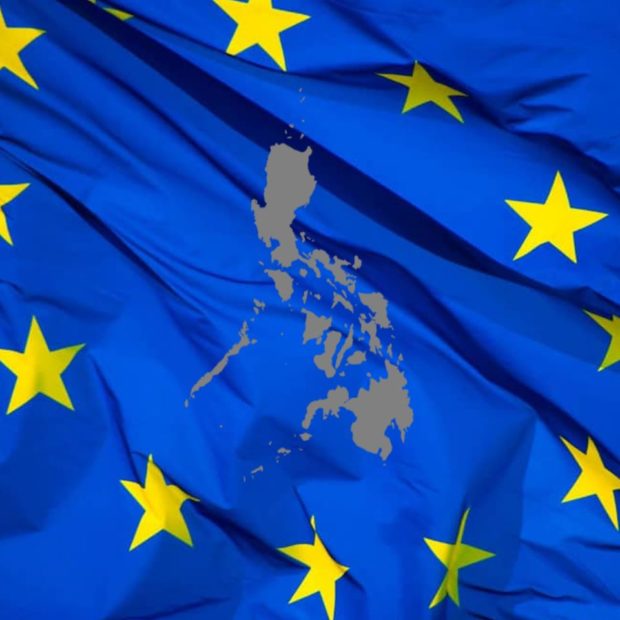 MANILA, Philippines — The Rizal monument and musical dancing fountain in Rizal Park and the De La Salle University will be illuminated blue and yellow in celebration of Europe Day.

The Rizal Park landmarks  will be illuminated blue and yellow on Sunday at around 6 pm, while the DLSU facade will have the display on Tuesday night,  the National Parks Development Committee said in a statement.

EU Ambassador Luc Véron said they are “honored and humbled” to light with European colors the monument Jose Rizal, the  national hero of the Philippines.

“It is a wonderful symbol of the ties that bind the Philippines and the European Union,” Véron added.

Europe Day is held on May 9 every year to mark the l anniversary of the historic ‘Schuman Declaration’ which led to the establishment of the European Union. The union has 27 member-states.