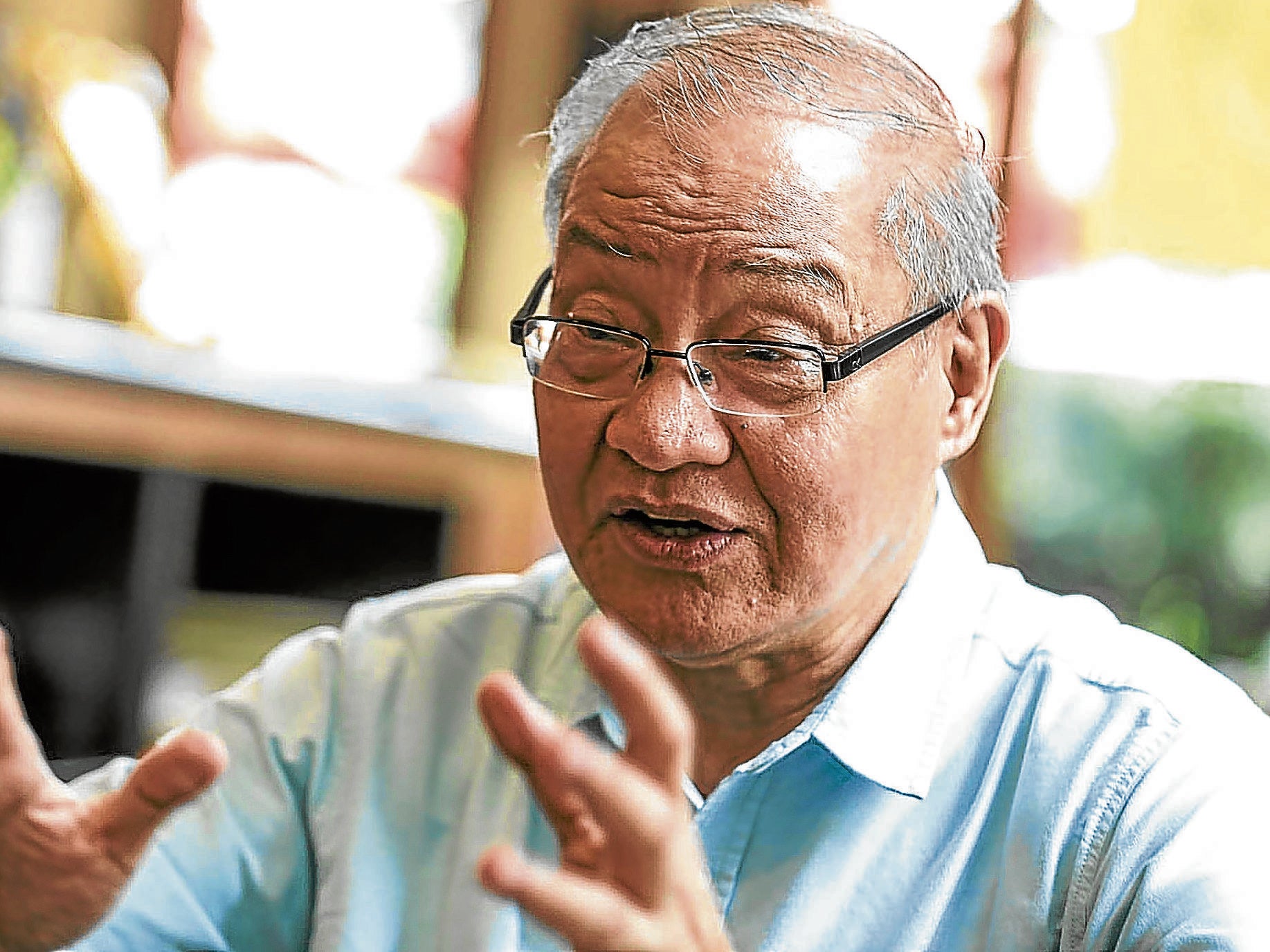 “It is with inconsolable grief of the Secretary and the profoundest sadness that the Department of Foreign Affairs announces the demise of Philippine Ambassador to China, His Excellency Jose Santiago ‘Chito’ Sta. Romana,” the DFA said in a statement.

“The Department of Foreign Affairs offers its sincere condolences to the family and loved ones of Ambassador Chito, to our nation for its great loss,” it added.

The DFA made no mention of the ambassador’s cause of death.

Sta. Romana was appointed as Manila’s top diplomat to China in December 2016 “in recognition of his deep knowledge of China’s history and people.”

“Under his distinguished tenure, Philippine-China relations flourished despite differences; indeed they flowered all the more in maturity and were deeply strengthened. We honor his important legacy of selfless service to the Filipino in the most challenging foreign post,” the DFA added.

The Philippine Embassy in Beijing is coordinating with local authorities for the immediate repatriation of the ambassador’s remains, the DFA said.

Sta. Romana is an award-winning journalist who served as the Beijing bureau chief of ABC News. He lived and worked in China from 1989 until his retirement in 2010.

A lecturer on Chinese politics at the Asian Center of the University of the Philippines Diliman, Sta. Romana bagged an Emmy award in the news and documentary category in 2000.

In 2008, he was awarded by the Overseas Press Club of America for covering the massive China earthquake.

The new ambassador to China comes with interesting story