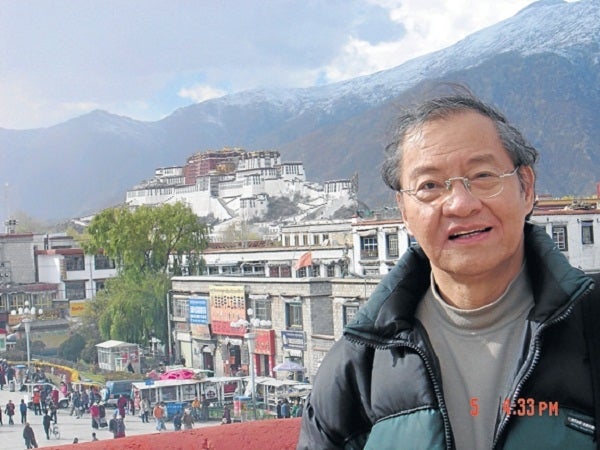 EMMY award-winning journalist Jose “Chito” Sta. Romana led the first live telecast from Llasa, Tibet, for ABC’s “Good Morning America” in 2006. The famed Potala Palace, one of the “new seven wonders of the world,” is atop the hill behind him.

Sta. Romana was appointed on September 28, the Commission on Appointments said.

The award-winning journalist served as the Beijing bureau chief of ABC News. He lived and worked in China from 1989 until his retirement in 2010.

A lecturer on Chinese politics at the Asian Center of the University of the Philippines Diliman, Sta. Romana bagged an Emmy award in the news and documentary category in 2000. In 2008, he was awarded by the Overseas Press Club of America for covering the massive China earthquake.

He is currently the president of the Philippine Association of Chinese Studies.

Jose is seasoned career diplomat who finished an Economic degree from the University of the Philippines Diliman in 1982. TVJ