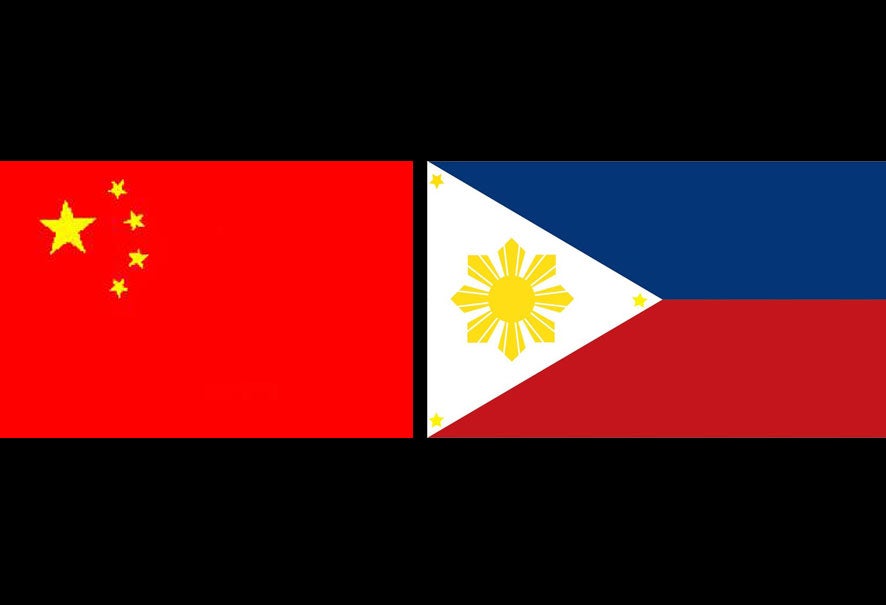 “Our hearts go out to all the Filipino families who were devastated by tropical storm Agaton,” Huang said.

“Chinese government has also decided to provide 200,000 USD (around 10.2 Million pesos) cash assistance to the Philippines to support the disaster relief efforts of the Philippine government and the Filipino people,” he added.

Huang expressed hopes that those affected by Agaton “could overcome the difficulties and rebuild their homes at an early date.”

Meanwhile, other countries have also expressed their sympathies to the Agaton-hit communities.

The Swiss Embassy in the Philippines on Monday said it “Switzerland is saddened to see the devastation caused by Typhoon Agaton, just a few months after Typhoon Odette.”

“Our thoughts are with all those affected by this natural calamity,” the embassy added, saying Switzerland “stands ready to support.”

Japan’s ambassador to the Philippines also recently offered his “heartfelt sympathies” to those affected by Agaton.

“My heart breaks to see the devastation of this calamity, since it has not been long since the aftermath of #OdettePH,” Japanese Ambassador Koshikawa Kazuhiko said in a tweet last April 13.

My heartfelt sympathies go to everyone affected by #AgatonPH. My heart breaks to see the devastation of this calamity, since it has not been long since the aftermath of #OdettePH. We hope for everyone’s safety and we are with you in these tough times.

“We hope for everyone’s safety and we are with you in these tough times,” he added.

The International Organization for Migration in the Philippines also earlier said it was providing non-food items, cooking sets, medicines and water, and deploying health teams in landslide-hit families in Baybay, Leyte, in partnership with the United Nations (UN) in the Philippines, the Australian, Canadian and Japanese embassies as well as the UN Emergency Response Fund and the United States Agency for International Development’s Bureau for Humanitarian Assistance.

As of April 17, Agaton has claimed the lives of 172 individuals and displaced over 2 million.

The National Disaster Risk Reduction and Management Council said that 156 of the reported deaths were from Eastern Visayas, 11 from Western Visayas, three from the Davao Region and another two from Central  Visayas.