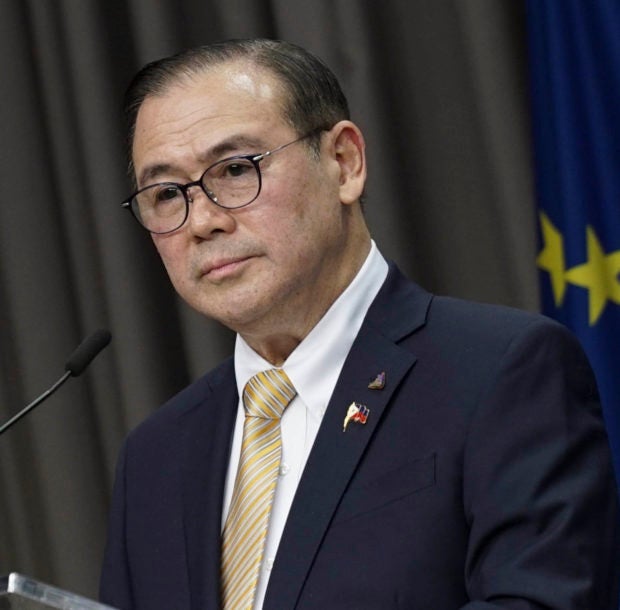 “There’s a suggestion that the Philippines restrict the entry of Russian travelers. My answer is nunca; nyet; never,” Locsin said on Twitter.

“Filipinos have a proud tradition unknown elsewhere: we welcome any who wish to visit or seek refuge. We took in White Russians, defeated Spanish Republicans, especially Basques, defeated Nationalists from the Chinese civil war (still ongoing), Vietnamese boat people and Iranians,” he added.

1 There’s a suggestion that the Philippines restrict the entry of Russian travellers. My answer is nunca; nyet; never. Filipinos have a proud tradition unknown elsewhere: we welcome any who wish to visit or seek refuge. We took in White Russians, defeated Spanish Republicans…

“President Duterte offered to take in Rohingya (but no takers; UNDP explained we are outside their line of migration). Just no drug dealers unless they’re asking for permanent residency 6 feet under,” the foreign affairs chief said.

Meanwhile, the Department of Foreign Affairs (DFA) said the Philippines “stands ready to welcome Ukrainians seeking refuge from the war in their country” in accordance with Manila’s “long tradition of providing humanitarian assistance.”

“The Philippines pledged US$100K contribution to the UN Office for the Coordination of Humanitarian Affairs’ Humanitarian Flash Appeal,” a DFA infographic also read.

The Republic of the Philippines and Ukraine celebrate 30 years of formal diplomatic relations today, April 7! 🇵🇭🤝🇺🇦

Check out this infographic for more information about the relations between the two countries!#DFAForgingAhead pic.twitter.com/W46hS7eI5C

The DFA issued the assurance to take in Ukrainian refugees during the 30th anniversary of formal diplomatic relations between the Philippines and Ukraine on Thursday.

Last February, Russia launched an invasion of Ukraine, which it called a “special operation” to “demilitarize” and to “denazify” the eastern European country. Since then, thousands of Ukrainians have fled the Russian bombardments and killings.

Russia has since received widespread condemnation from the international community, and has been mete with sanctions from various countries.

For its part, the Philippines joined 140 other nations in deploring Russia’s “aggression against Ukraine.”

In early March, the Philippine government ordered the mandatory evacuation of Filipinos from Ukraine amid the crisis.