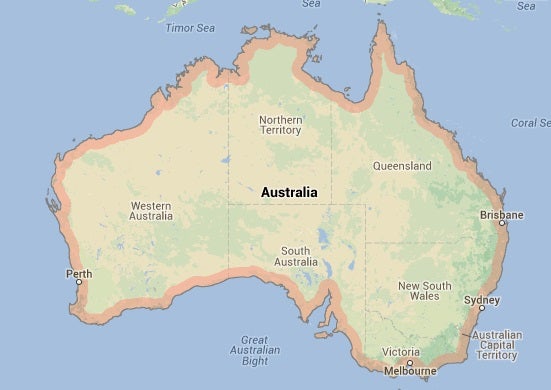 MANILA, Philippines — Four Filipino seafarers have been arrested in Australia for alleged importation of a “commercial quantity of border controlled drugs,” the Department of Foreign Affairs (DFA) said Monday, adding that Philippine authorities there are monitoring their situation.

“The Department of Foreign Affairs, through the Philippine Consulate General in Melbourne and the Philippine Embassy in Canberra, Australia, is closely monitoring the situation of the four (4) Filipino seafarers of Cyprus-flagged Safe Bulkers vessel Kypros Bravery, in Adelaide, South Australia, who were arrested for alleged importation of a commercial quantity of border controlled drugs,” the DFA said in a statement.

“The Consulate General is in close coordination with Australian authorities on the case,” it added.

The DFA said consulate representatives were able to speak with the seafarers.

“All four are in good health and are being treated well by Australian authorities,” it said, and that the seafarers also requested that their families be made aware of their situation.

“The four Filipino seafarers were individually provided public defenders when they appeared at Port Adelaide Magistrates Court on 01 April 2022,” the DFA said.

The Philippine Overseas Labor Office in Canberra has also been in touch with the shipping or manning agency of the cargo vessel, it noted.

“The DFA stands ready to provide necessary assistance, including legal assistance, if still necessary, to protect the Filipino seafarers’ rights and ensure that they are given due process and a fair trial,” it assured.

“The public is likewise reminded that the Philippine government, under the leadership of President Rodrigo R. Duterte, expects all Filipinos to uphold the rule of law wherever they may be,” it added.

Filipino hospital employee in Dubai convicted for stealing patient’s money worth over P270,000