Filipino hospital employee in Dubai convicted for stealing patient’s money worth over P270,000 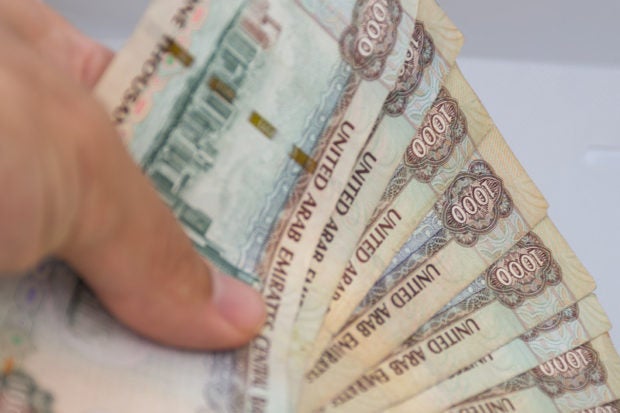 A Filipino hospital employee was caught taking a bag of money at work. INQUIRER.net stock photo

A Filipino hospital employee in Dubai, United Arab Emirates has been found guilty of stealing money belonging to a patient, earning him a six-month jail sentence.

The accused (name withheld in the report), 31, was caught on CCTV cameras taking a bag with 20,000 dirhams (over P270,000) left at the reception. He was arrested after a review of security footage, according to Khaleej Times yesterday, Feb. 2.

The money was meant to pay the hospital bills of a 26-year-old Nigerian woman who gave birth in October 2019. Her brother-in-law said the sum was pooled together with the help of relatives and friends.

The court ordered the Filipino’s deportation after serving jail time. He can appeal the ruling. Niña V. Guno/JB