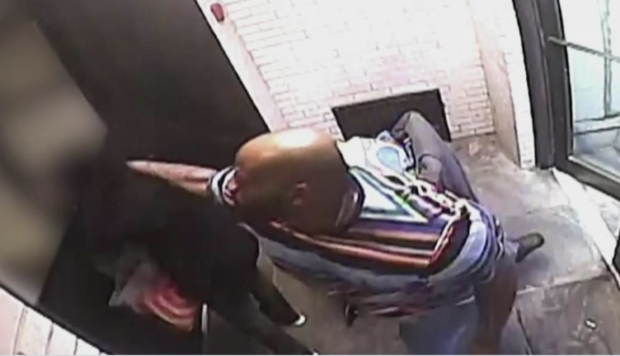 A screengrab of the CCTV video showing the vicious attack on an elderly Filipina woman in New York.

MANILA, Philippines z– The Philippine Consulate in New York has urged US authorities to intensify its program to make public spaces in the United States safer after a 67-year-old Filipino American woman was severely beaten by a man on Friday as she was entering her apartment.

Consul General Elmer Cato said the incident was the latest in a string of violent attacks on elderly Filipino Americans and other Asian immigrants in New York.

Cato said the woman, who hailed from the Ilocos Region, was already in stable condition after suffering serious injuries.

Cato said there had been a total of 26 incidents of unprovoked attacks against Filipino immigrants in New York since 2021.

US stands by PH ‘in the face of escalation:’ Armed attack on PH ships triggers defense pact