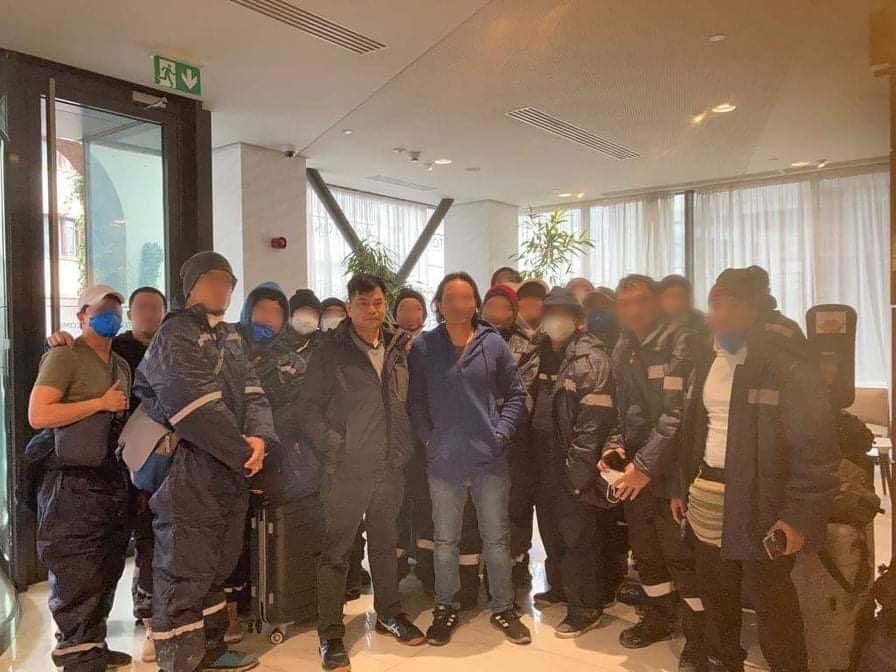 MANILA, Philippines — As affected Filipinos await repatriation amid the conflict between Russia and Ukraine, some 52 Filipino seafarers are now back in the Philippines, an official of the Department of Foreign Affairs (DFA) said Sunday.

According to DFA Undersecretary Sarah Lou Arriola, the seafarers arrived in the country on Saturday night after the DFA earlier declared the mandatory evacuation of Filipinos in Ukraine, and raised crisis alert level 4.

According to the DFA, a total of 323 Filipinos have already been evacuated from Ukraine, as of March 12.

Of this number, 173 are already back in the Philippines

President Vladimir Putin of Russia ordered the invasion of Ukraine on Feb. 24.

Putin amassed between 150,000 and 200,000 troops along Ukraine’s borders and unleased a full-scale invasion that had killed dozens of people and forced more than 50,000 to flee Ukraine in just 48 hours, sparking fears of a wider conflict in Europe.

Tensions between the countries continue as Russia’s invasion entered its third week.

Russia aims to erase us, Ukraine’s Zelenskiy says on day 7 of war