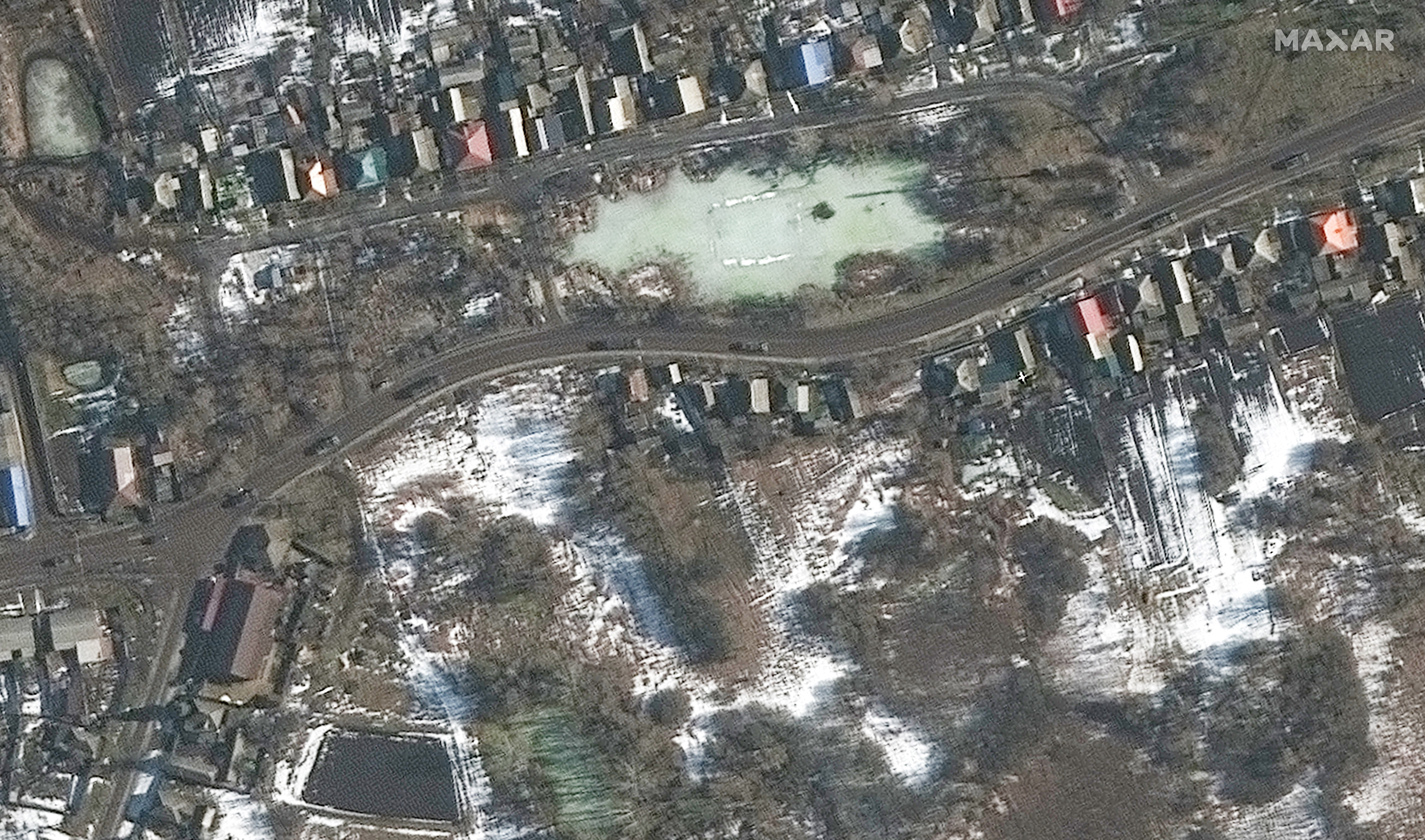 MANILA, Philippines — An international group of lawyers from 50 countries and territories has demanded all parties involved in the Ukraine crisis to “cease military actions,” warning that failing to do so would lead to “massive loss of life and destruction” at the eastern European country.

In a statement Friday, Belgium-based organization International Association of Democratic Lawyers (IADL) stressed the need for immediate negotiations between parties to “end the conflict consistent with international law and the UN (United Nations) Charter.”

“Failure to do so risks a massive loss of life and destruction of the country, as well as risks wider war which the UN Charter was written to prevent,” it said.

“IADL issues this statement calling on all parties to comply with their obligations under the UN Charter to peacefully settle this international dispute,” it added.

Russia, led by President Vladimir Putin, has launched an attack on Ukraine even after weeks of diplomacy and imposition of Western sanctions in a bid to avert a full-scale invasion of Ukraine.

Since Putin announced a “military operation” in Ukraine, residents have taken shelter in subway stations and are fleeing to Poland for safety.

READ: Ukrainians wake up to sounds of bombings as war hits home

“While IADL recognizes that there have been many provocations from the West, including the expansion of NATO (North Atlantic Treaty Organization), as well as violations of the UN Charter by the United States in its invasions of Iraq, and Afghanistan etc., which IADL also protested, there is no legal justification under Article 51 of the UN Charter for the military actions Russia has taken against Ukraine,” the group continued.

“There being no basis to claim self-defense, the actions by the Russian military represent an illegal aggression against the territorial integrity of Ukraine,” it also said.

IN PHOTOS: Russian invasion of Ukraine