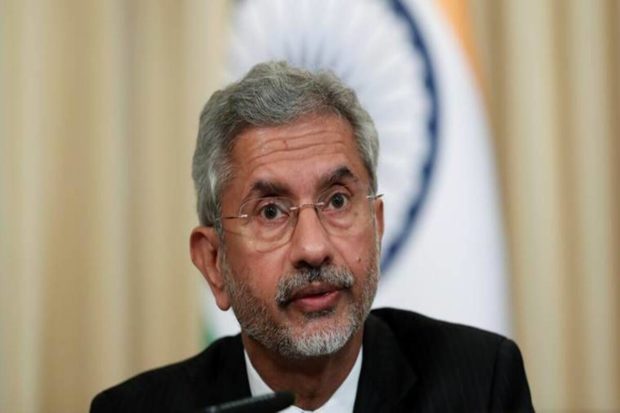 Days after India signed a mega $375 million contract with the Philippines for the BrahMos shore-based anti-ship missile system, External Affairs Minister S Jaishankar landed in the Southeast Asian nation, which has been involved in a running feud with China over the South China Sea.

Jaishankar on Monday held talks with his Filipino counterpart, Department of Foreign Affairs Sec. Teddy Locsin Jr. on a range of issues.

He said India and the Philippines were entering a new phase of their partnership. “Its basis is the mutuality of national security and development aspirations. Our conversation covered a range of issues dealing with both,” he added.

Prior to the meeting, the Philippines’ Department of Foreign Affairs said the two ministers would discuss health and security, as well as other regional and global matters of mutual interest, especially as countries continue to engage post-Covid.

Like India, the Philippines too does not enjoy cordial relations with China. Since 2009, their bilateral ties have been experiencing a decline with China trying to assert its claims over the South China Sea. Beijing has prevented the Philippines from carrying out oil and gas development projects and from fishing in the disputed waters.

The BrahMos deal signed by India with the Philippines last month is being seen as a shot in the arm for New Delhi’s efforts to emerge as an exporter of major defense hardware.