Sustainability has been a buzzword and a touchstone for the better part of two decades. In 1980, the idea of sustainable development was brought to the forefront of collective global consciousness when the term was used in the International Union for the Conservation of Nature’s World Conservation Strategy. Since then, the word has been thrown around by just about every government, corporate entity, advocacy group, and environmental activist across the globe—and for many good reasons. Sustainability is, after all, vital for environmental quality, health, and overall quality of life. Bottom line: it is essential to the survival of the human race and the environment. 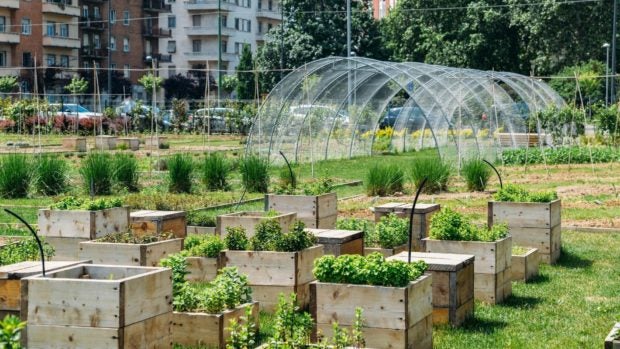 But, here’s the catch, one that many people aren’t yet aware of: sustainability as its practiced today is not enough. The recently released IPCC report and the just concluded COP26 conference in Glasgow show us that current efforts have just not been enough to bring down global temperatures.  First Gen Corporation (First Gen), a subsidiary of First Philippine Holdings Corporation, helps us understand why. As a pioneer of clean and renewable energy in the Philippines, First Gen is leading the country’s transition towards decarbonization—all to pave the way towards regeneration, which, in recognition of the impact on natural systems, is all about management techniques focused on restoring these systems and not just sustaining them.

The buzz about the buzzword 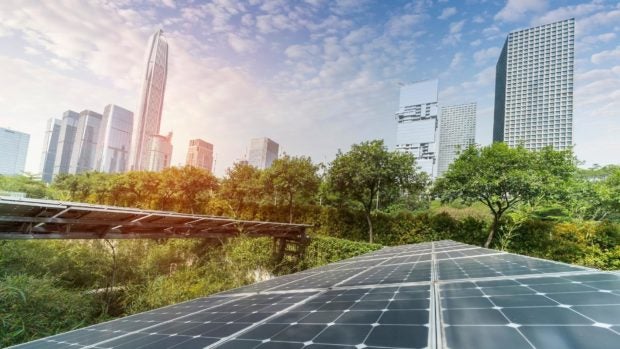 You’ve likely heard the word more times than you can count—whether on the news, in casual conversation, on social media, or wherever else people discuss the topic of staving off climate change, going green, and saving the earth. But what does sustainability mean, really? At its core, it is essentially the ability to meet our needs without jeopardizing the ability of future generations to meet their own. It entails the proper use of natural resources to avoid depletion and to maintain a state of ecological balance, well into the future. The thing is, as noble as the concept seems, the earth is already at a point where sustainability alone can no longer hold its own. Perhaps if the matter had been taken to heart in the 1980s, things might have been different. But right now, too much environmental damage has already been done, with human influence proving to have warmed the atmosphere, and efforts towards just maintaining sustainability seem futile on their own. The damage to the planet is so far along that preventive sustainable measures are no longer enough; at this point, the situation of the planet already calls for a more urgent, proactive, , transformative, and regenerative action from everyone. 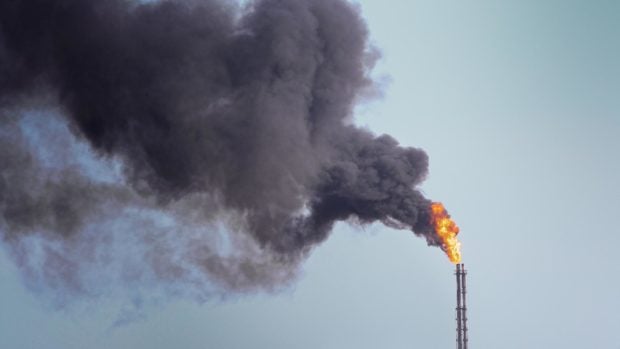 In the Philippine context, as with many other countries across the globe, one of the biggest problems is pollution, leading to drastic climate conditions brought by global warming. Another bit of sad news is that the country’s energy sector, with coal still dominant, continues to be the largest contributor to carbon dioxide emissions. This explains the major effects of global warming and climate change felt in the Philippines, such as droughts, super typhoons, flash floods, and more. Despite last year’s announcement by the government to put a stop to the construction of new coal-fired power plants, the country still has 4GW of approved coal projects, apart from the 9.8GW currently installed. The Paris Agreement estimates the phasing out of coal-fired power in the Southeast Asian region by 2040, but Climate Analytics contradicts this, with the prediction of emissions most likely to peak by 2035 and the phaseout of coal by 2062.

What the Philippines needs is a long-term pollution solution; something that would help bring about the restoration, transformation, and regeneration required to be truly sustainable in the long term.

Enter, decarbonization. And this is where companies like First Gen come into the picture. 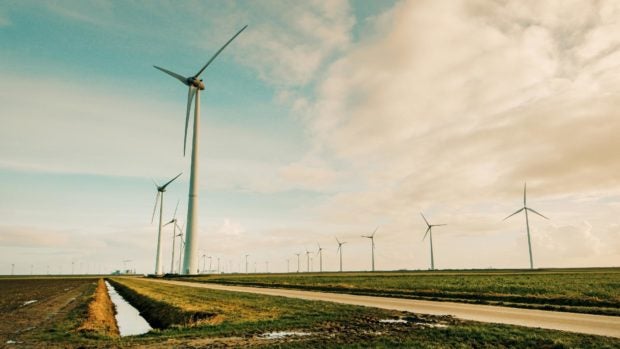 Since current efforts at sustainability have clearly proven inadequate, globally, there is a need for a more effective solution—deep decarbonization. Simply put, decarbonization is the reduction and eventually, the elimination of carbon dioxide emissions caused mainly by traditional energy sources like coal through the use of cleaner and renewable sources that produce little to no greenhouse gas emissions. It is a concerted global effort, hinged on countries and corporations cooperating with each other towards a common objective: to limit global warming below 1.5 degrees Celsius. Decarbonization, in its truest form, will be a big step toward taking environmentally friendly measures seriously. It is also the way forward to regeneration, which involves a paradigm shift to a more holistic, integrative, global view of sustainability.

However, the transition to cleaner and renewable sources of energy towards decarbonization is neither simple nor quick—it will take time and money and everyone’s deep commitment to clean energy transition.

The road to decarbonization

In the Philippines, First Gen has been pioneering the way, with its clean and renewable energy platforms. The company utilizes and generates clean and renewable energy  from natural gas, geothermal, hydro, wind, and solar as viable (and vital) sources of power. In First Gen’s words, their goal goes “beyond financial gains…to uplift the lives in the communities where our businesses operate, all without compromising the environment.”

The Goal: carbon neutrality by 2050

In line with the urgent global mission to achieve carbon neutrality by 2050, the Philippines has also set its sights on the same, with initial marks set for 2030. Propelled by its commitment to the Paris Agreement on Climate Change, the country aims to reduce greenhouse gas emissions by 75% reduction come 2030, per its revised Nationally Determined Contributions (NDC) which is the roadmap put together by each country for their post-2020 initiatives in line with the Paris treaty. Some avenues towards achieving the benchmark of 75% less greenhouse gas emissions by 2030, en route to carbon neutrality by 2050, include the implementation of the coal moratorium; collaborations with companies to shift to more renewable and clean sources of energy; development of energy-efficient transport systems and phasing out of old ones; protection of forests; creation of green jobs; among many others. In fact, the Department of Energy is even encouraging businesses which consume an average peak of 100 kilowatts of power and above to take part in the Green Energy Option Program (GEOP), where they can choose to source their power supply from qualified renewable energy suppliers.

From ideal to reality 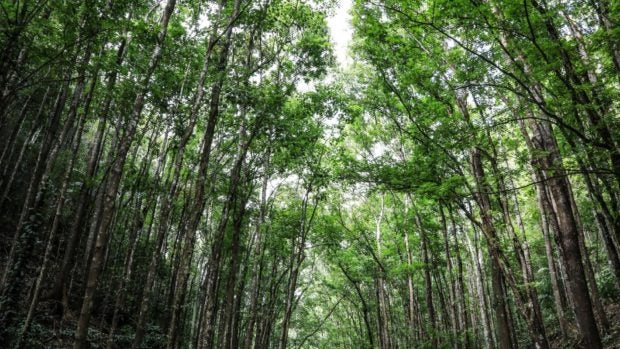 Indeed, there is much to be done to mitigate the negative effects of climate change and to bring about real, lasting environmental regeneration. And, the sooner people come to realize that sustainability alone is not enough, the sooner collective action may be taken to remedy the situation. It may seem like a huge undertaking, but it is not an impossible one. It will require a lot of collective willpower and cooperation, sure. But, as with every other enormous effort, a determined, committed step in the right direction is a step to turning the lofty ideal into a tangible reality—for generations to come.

Make the big leap toward decarbonization today with First Gen. For more information, visit their website and their Facebook page.