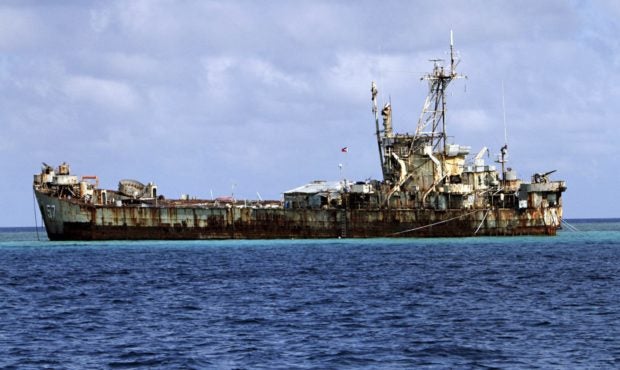 Lorenzana confirmed this order to reporters on Sunday, adding that there will be no need for vessels of the  Philippine Coast Guard or the Navy to accompany the supply ships.

“Yes, there [are] such instructions. No Coast Guard or Navy escort. The Chinese will not interfere per my conversation with the Chinese Ambassador,” Lorenzana told reporters.

This decision came even after Chinese Coast Guard vessels blocked and fired water cannons at vessels on a resupply mission to the BRP Sierra Madre in waters near the Ayungin Shoal on Tuesday, Nov. 16.

Filipino troops are stationed aboard the BRP Sierra Madre, a transport ship intentionally grounded in 1999 to serve as an outpost of the Philippine Navy.

But Lorenzana said that he has been in contact with the Chinese Ambassador Huang Xilian since the incident happened on Nov. 16 until Saturday, Nov. 20.

“We will see if they are true to their words as our navy will proceed with the resupply this week,” said Lorenzana.

No one was hurt during the incident that took place on Tuesday but the boats had to abort their mission.

Foreign Secretary Teodoro Locsin Jr., said he had already conveyed “in the strongest terms” the Philippine government’s “outrage, condemnation and protest” to Xilian and to China’s foreign ministry, demanding their ships to back off.