Duterte calls on Asean leaders to stand with Myanmar amid crisis 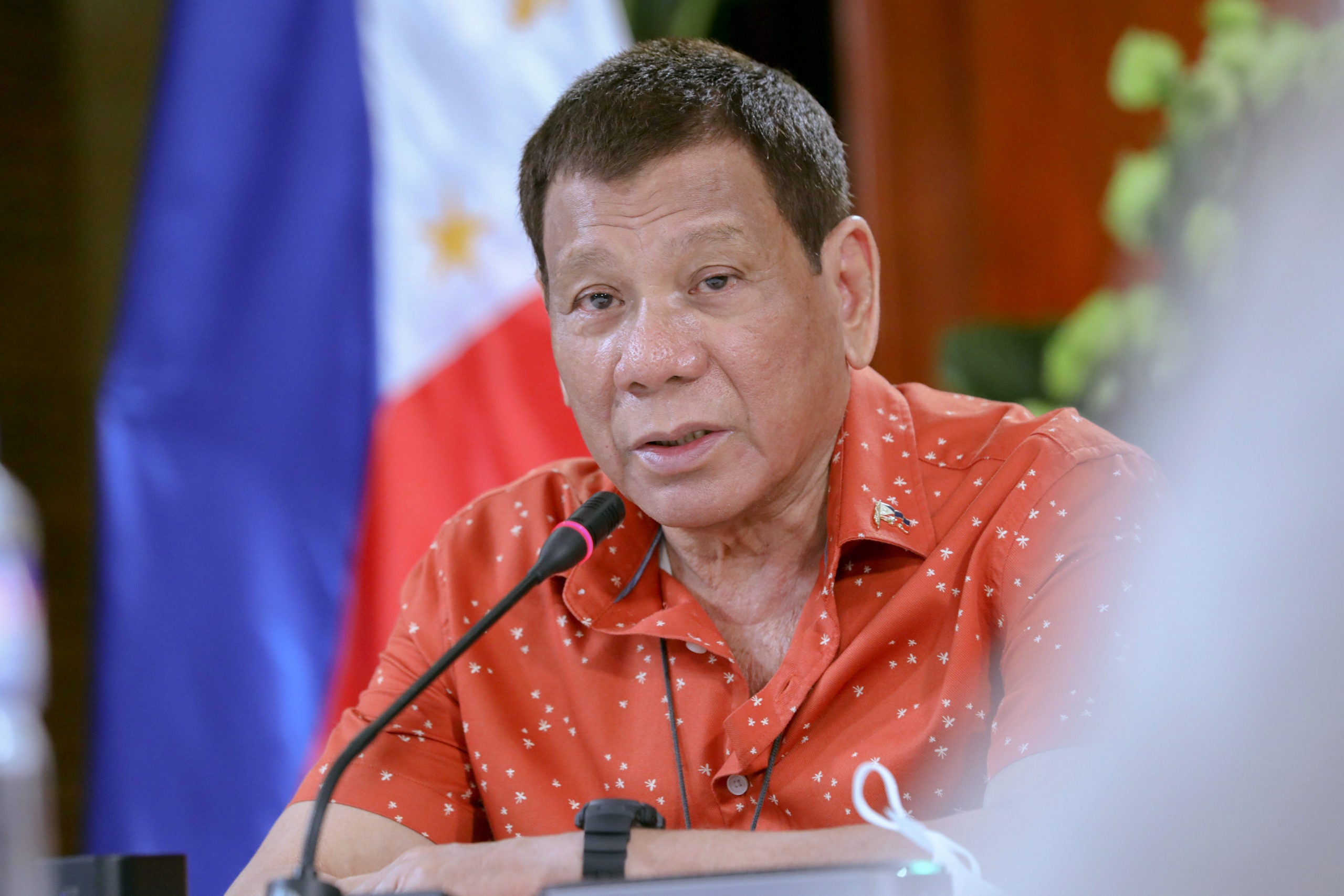 In a speech during the 39th Asean Summit, Duterte urged all sides in Myanmar “to engage in constructive dialog.”

Duterte is in the Malacañan Palace and attended the regional meetings online.

“At the 39th Asean Summit, President Duterte called on his Asean counterparts to stand with Myanmar in solving its crisis peacefully for the welfare of its people,” a statement released by the Office of the President said.

“The President urged all parties in Myanmar to engage in constructive dialog, stressing that the Asean Special Envoy must be allowed to visit Myanmar soon to meet all relevant parties,” it added.

In a video aired Wednesday, Duterte, talking to Asean leaders, reiterated that the Philippines is open to accept Rohingya refugees.

He likewise raised concern that Myanmar’s rejection of assistance as it “may undermine the trust and confidence” in the Asean and of key external partners and international organizations.

Duterte also recalled the condemnation of the United Nations Security Council and General Assembly on the “crackdown on peaceful protesters and civil society” and its call for the release of detainees and freedom of expression.

“The lack of progress in Myanmar has put Asean’s credibility into question. How we respond collectively will either affirm Asean’s relevance or reveal our impotence,” the president said.

“It is up to us to prove that Asean is not just a ‘talk shop,’” Duterte added, worried that the tensions may worsen the COVID-19 pandemic’s effects.

The ministers noted Hlaing’s failure to implement an Asean peace plan to include commencing a dialog, stopping hostilities, permitting humanitarian aid, and granting a special envoy full access to the country.

Read Next
US CDC extends conditional sailing order for cruises to January next year
EDITORS' PICK
Villar Group gears up for AllValue Shopping Party on Dec. 3; around P 1-million promos and discounts up for grabs
Gov’t eyeing COVID-19 vaccine booster for essential workers, indigents by Dec. 10
PH logs 665 new COVID-19 cases, lowest since July 2020
Omicron poses ‘very high’ global risk, countries must prepare–WHO
Legarda: Ending Violence Against Women, a cause for all
A delightful blessing!
MOST READ
Quiboloy warns of ‘much worse than Omicron virus’ if his ‘persecution’ is not stopped
Bongbong Marcos’ conviction in tax case not a crime involving moral turpitude — lawyer
Omicron poses ‘very high’ global risk, countries must prepare–WHO
Marcoleta defends pol ads on ABS-CBN
Don't miss out on the latest news and information.