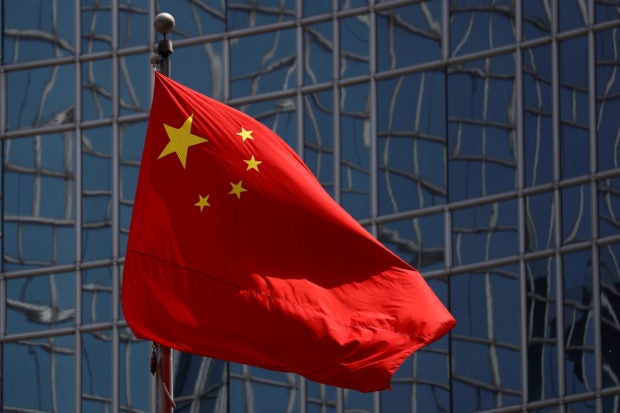 MANILA, Philippines — After the Philippines protested China’s recent “provocative actions” in the disputed South China Sea, Beijing insisted its activities in the area were “legitimate and reasonable.”

“It is legitimate and reasonable for China’s maritime law enforcement authorities to conduct law enforcement activities in waters under China’s jurisdiction in accordance with domestic laws and international laws, including the United Nations Convention on the Law of the Sea,” he claimed.

In Manila’s latest move against China’s activities, the Department of Foreign Affairs (DFA) protested the “unlawful” issuance of over 200 radio challenges, “sounding of sirens, and blowing of horns” by Chinese government ships against Filipino authorities conducting patrols over and around Philippine territory and maritime zones.

“These provocative acts threaten the peace, good order, and security of the South China Sea and run contrary to China’s obligations under international law,” the DFA said.

So far, the Philippines has lodged 211 notes verbale against Chinese actions in Philippine waters, 153 of which were filed this year alone.

In 2016, the Philippines won a landmark case before the Permanent Court of Arbitration in The Hague invalidating China’s expansive claims in the South China Sea. Beijing has repeatedly refused to recognize the ruling.

Read Next
Lorenzana meets with Malaysian counterpart
EDITORS' PICK
Omicron variant detected in more countries as scientists race to find answers
Gov’t plans to open COVID-19 vaccination for 5- to 11-yr-olds by January 2022
A delightful blessing!
Villar Group gears up for AllValue Shopping Party on Dec. 3; around P 1-million promos and discounts up for grabs
Legarda: Ending Violence Against Women, a cause for all
Gov’t eyeing COVID-19 vaccine booster for essential workers, indigents by Dec. 10
MOST READ
Omicron poses ‘very high’ global risk, countries must prepare–WHO
Quiboloy warns of ‘much worse than Omicron virus’ if his ‘persecution’ is not stopped
Bongbong Marcos’ conviction in tax case not a crime involving moral turpitude — lawyer
Marcoleta defends pol ads on ABS-CBN
Don't miss out on the latest news and information.