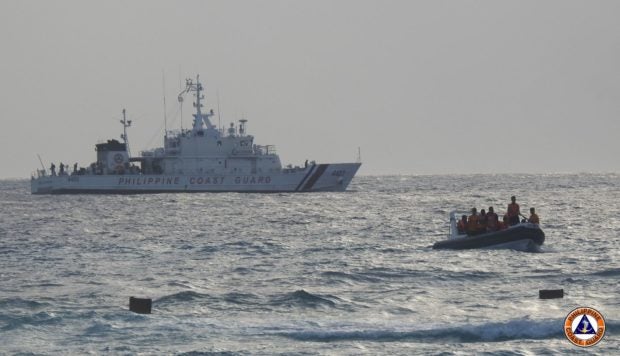 MANILA, Philippines — The Department of Foreign Affairs (DFA) has so far lodged 153 diplomatic notes against Chinese actions in the country’s waters this year.

The 153 notes verbale filed this year are part of the 211 total protests lodged by the Philippines against China since President Rodrigo Duterte took office in 2016, Assistant Secretary Eduardo Meñez of the DFA Office of Public and Cultural Diplomacy (OPCD) told reporters Thursday.

In Manila’s latest action against China’s activities, the DFA protested the “unlawful” issuance of over 200 radio challenges and other “provocative acts” by Chinese government ships against Filipino authorities conducting patrols over and around Philippine territory and maritime zones.

“The latest protest was issued on 30 September,” Meñez also said.

He noted that the protest covered incidents in August, when the Western Command in Palawan said that Philippine aircraft received Chinese radio warnings at least 218 times while patrolling the West Philippine Sea.