Lorenzana: US weapons preferred but cost steep for PH 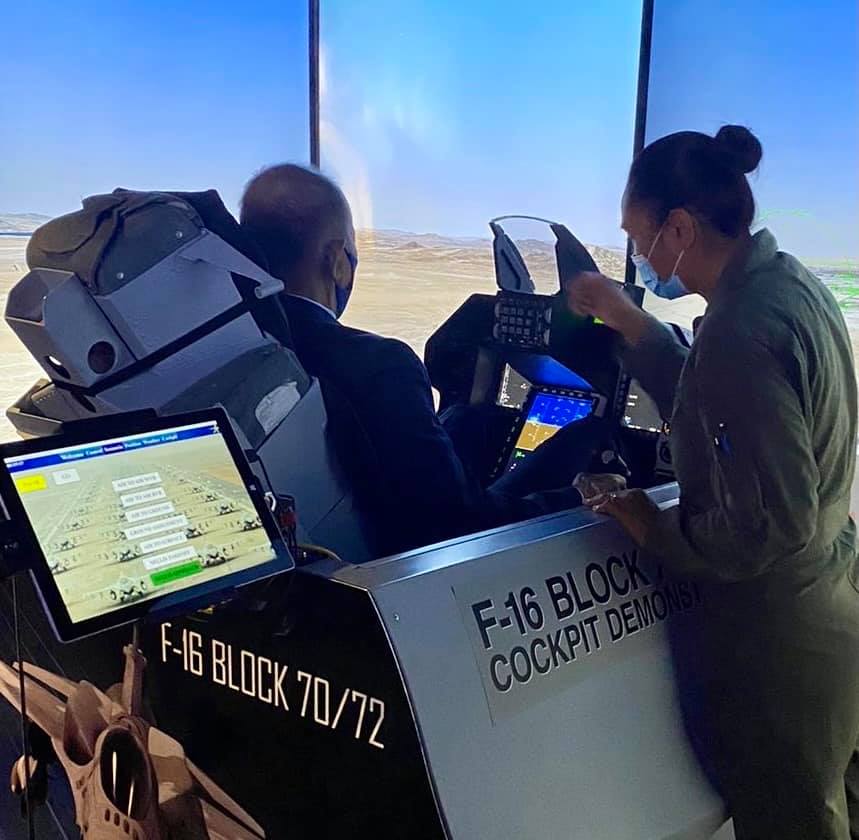 MANILA, Philippines—Defense Secretary Delfin Lorenzana on Thursday said the Philippines wants to acquire more brand new American-made military equipment for interoperability but these are too expensive.

At an online press briefing on Thursday (Sept. 16), the defense chief said he told his American counterparts during his recent trip to Washington if they could help the Philippines afford US weapons systems.

“I was asked what they can do to support our modernization, I said, ‘a lot.’ We want to buy American-made equipment but it’s too expensive,” Lorenzana said in Filipino.

“So I said, if they can help with the pricing, if they can reduce the price for us so that we can procure their equipment,” he said.

He said if the Philippine military would have equipment similar to its allies, like the United States, it would be easier to operate together.

In a speech at the Center for Strategic and International Studies in Washington last week, Lorenzana said the Philippines wants “to go beyond Vietnam-era hardware in bilateral grants and purchases.”

“We need and desire a modern, professional and capable armed forces that could address current and future security concerns within our vast maritime domain,” he said.

He said non-treaty allies of the US have been receiving billions of dollars worth of military aid and advanced weapons systems from the Americans.

“Perhaps, a long-time ally like the Philippines, facing major adversaries in Asia, deserves as much, if not more assistance and commitment,” he said.

As part of his trip to the US, Lorenzana tried out a simulator of the F-16 multi-role fighter. The aircraft was approved for sale by the US to the Philippines in June.

However, Lorenzana said it was unlikely that the Philippines would be able to buy F-16s because of their steep price and without a favorable financing scheme. The Philippines, he said, was studying the fighter JAS-39 Gripen offered by Sweden as an option.

“With our allocated budget, we can only buy two F-16. But if we buy the Gripen, a Swedish-made fighter aircraft, we can buy six,” said Lorenzana.

“The Americans know that’s the reason why we are looking at other options,” he said.

Lorenzana said defense officials were hoping to sign deals for three big-ticket items, including one for multi-role fighters, before President Rodrigo Duterte steps down in 2022.

The other deals waiting to be signed are those for two corvettes from South Korea’s Hyundai Heavy Industries and six corvettes from Australia’s Austal.

“Hopefully, we can find funds. Those are multi-year financing, which means we don’t have to pay in full right away, but settle a downpayment and pay the rest annually,” said Lorenzana in Filipino.

The defense chief also raised the possibility of these deals not being signed without funding and before the ban on contracts prior to the elections takes effect.

Boeing pitch to PH military: Get Apache, stop being ‘pushed around’ in WPS