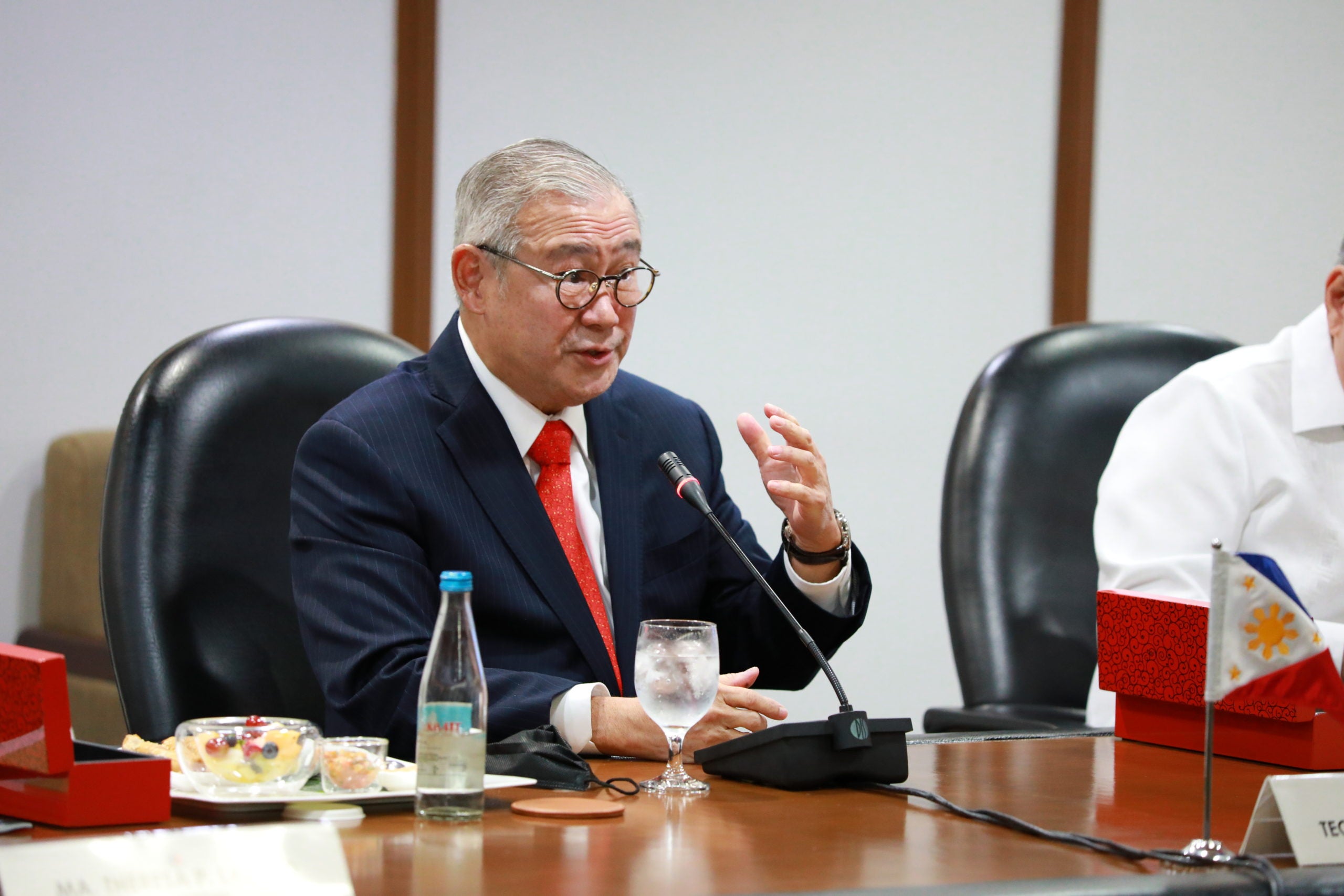 The Philippines has taken in Afghanistan nationals, including women and children, as refugees from the Taliban government, said Foreign Secretary Teodoro Locsin Jr., refusing to reveal details and saying the matter is closed.

He announced the arrival of the Afghan refugees on Wednesday night through his favorite medium, Twitter, before saying no further information will be given.

“We stay steady where others waver: tonight we welcome Afghan nationals including women & kids seeking refuge. Our doors are open to those fleeing, conflict, persecution, sexual abuse and death,” Locsin said.

“The matter is closed. We’re not interested in publicity or thanks. This is done so one can look at himself in the mirror. Period,” he said in another tweet.

Last week, Locsin said the Philippines would only accept refugees from Afghanistan on a “government-to-government” basis, mentioning the United Kingdom, the United States and other western countries that ended their 20-year military presence in the south-central Asian nation on Aug. 30.

“We will not entertain any request for asylum coming from NGOs (nongovernmental organizations) however well-meaning or reputable or any other state parties,” Locsin warned.