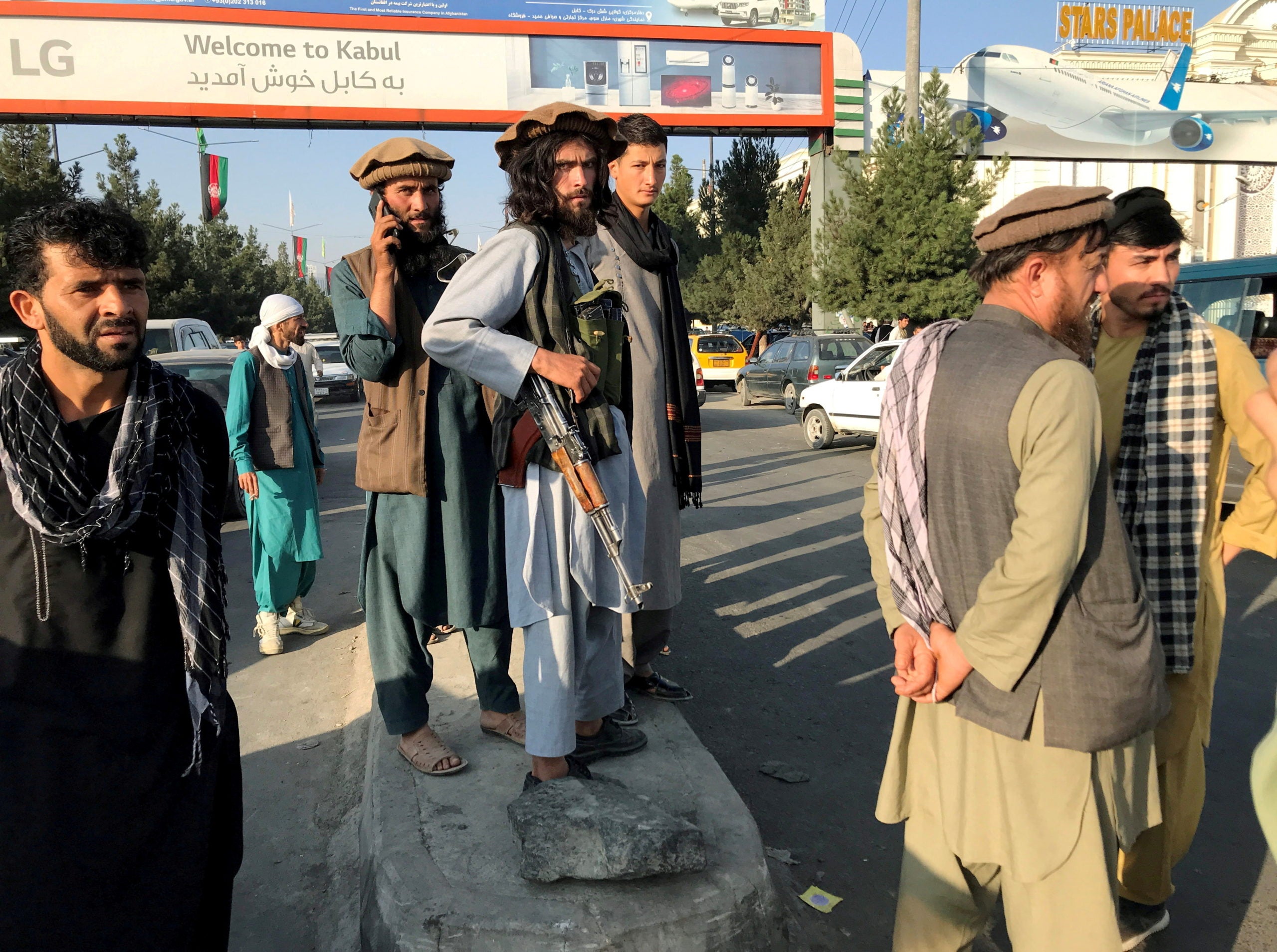 MANILA, Philippines — The Department of Foreign Affairs (DFA) on Sunday reported that 16 more Filipinos were able to leave Afghanistan and are now in the United Kingdom (UK).

“The [DFA] confirms that an additional 16 Filipinos have left Kabul via a military flight and are now in the UK,” the DFA said in a statement.

This brings the total number of Filipino repatriates to 175.

Meanwhile, an earlier group of 13 Filipinos that left Afghanistan and arrived in the UK are now in Oslo, Norway; while one landed in Almaty, Kazakhstan; and another in Kuwait.

It is estimated that 32 Filipinos still remain in Afghanistan with a total number of 22 Filipinos requesting repatriation.

The DFA, said eight new Filipinos have registered at the Philippine Embassy “but do not wish to be repatriated at this time.”

The DFA then expressed gratitude to all countries that continue to assist and cooperate with the Philippines in the repatriation of its citizens from Afghanistan.

“This help is essential in enabling our people to leave safely,” said DFA.

“All repatriates, wherever they may be, who request to return to the Philippines, will be assisted.” it continued to assure.

The DFA earlier raised alert level 4 on Afghanistan, which means mandatory repatriation or evacuation due to the “worsening security situation.”

Filipinos in Afghanistan to be evacuated as security situation worsens

How did the Taliban take over Afghanistan so quickly?