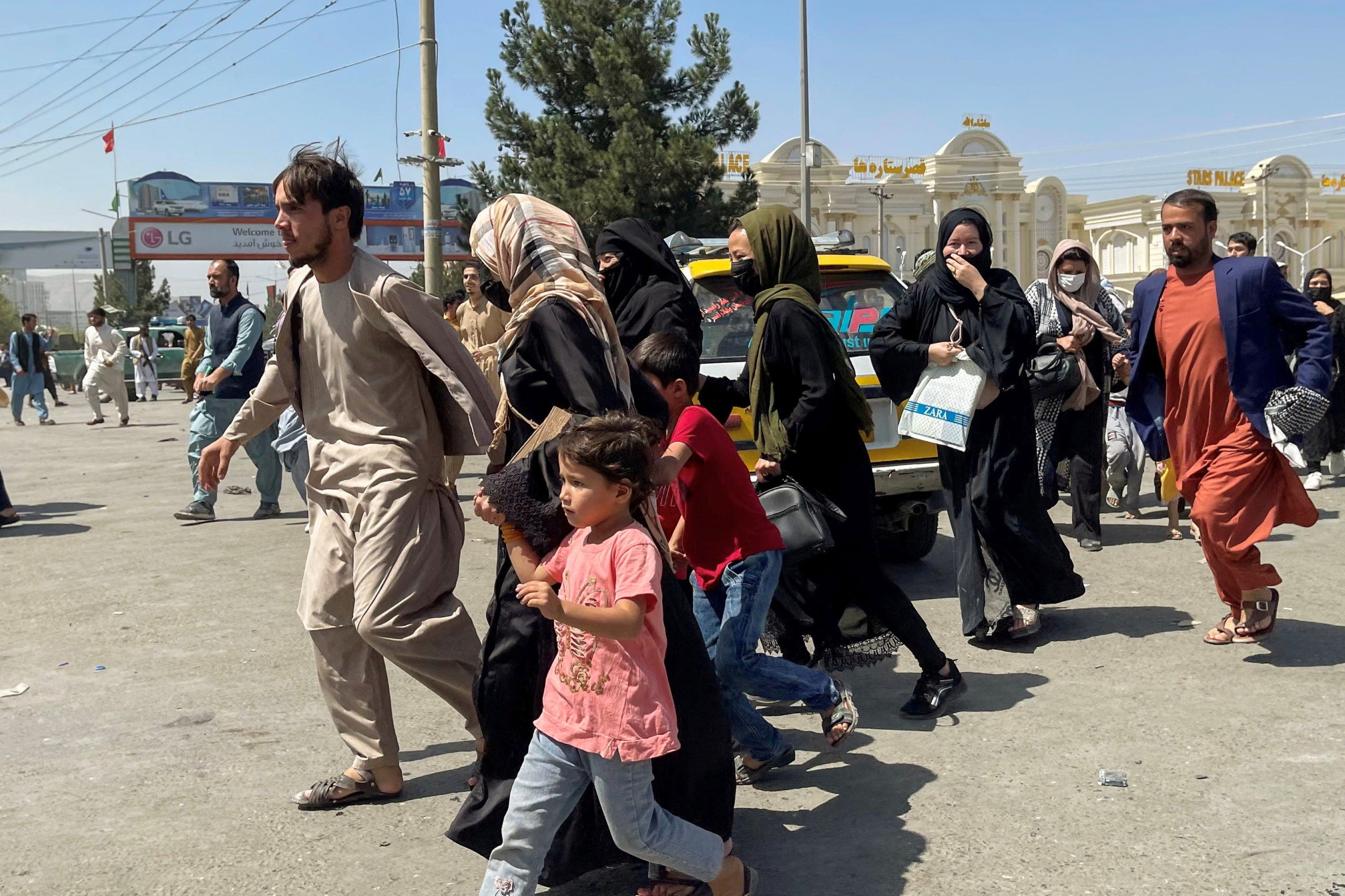 FILE PHOTO: People try to get into Hamid Karzai International Airport in Kabul, Afghanistan, on August 16, 2021. REUTERS/Stringer NO RESALES. NO ARCHIVES

MANILA, Philippines — Thirteen more Filipinos were able to leave Afghanistan and are now in the United Kingdom (UK), the Department of Foreign Affairs (DFA) reported Friday.

The Philippine Embassy in London is currently working on their repatriation, it added.

“The DFA confirms that an additional 13 Filipinos were able to exit Afghanistan for the UK,” the DFA said in a statement.

This brings to 18 the number of evacuated Filipinos from Afghanistan currently in the UK.

“The Philippine Embassy in London is facilitating their return to the Philippines at the soonest possible time,” it added.

READ: Filipinos in Afghanistan to be evacuated as security situation worsens

Meanwhile, the DFA expressed gratitude to the Indonesian government for the assistance extended to five Filipinos who sought shelter in the Indonesian Embassy in Kabul and “were also accommodated on an Indonesian military flight.”

The DFA then assured Filipinos still in Afghanistan that it will “exert all efforts to be able to repatriate” them.

“Those remaining are once again advised to be prepared to depart with a moment’s notice,” the agency added.

Updated figures from the DFA show that 81 Filipinos are still in Afghanistan as of August 20. Among them were 70 individuals who have sent requests for repatriation to the Philippine government.

How did the Taliban take over Afghanistan so quickly?