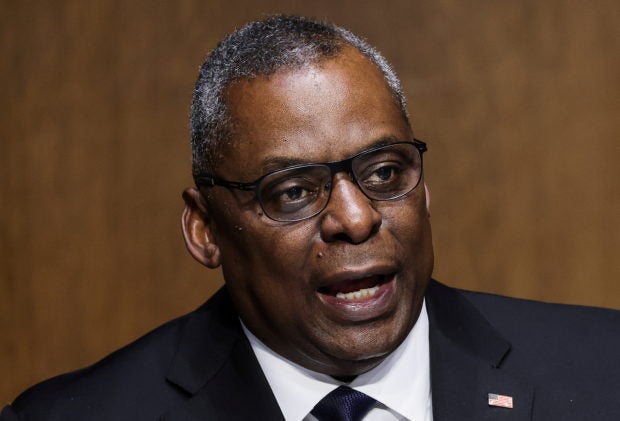 WASHINGTON — US Defense Secretary Lloyd Austin will visit Southeast Asia later this month, the Pentagon said, a trip that will include stops in the Philippines, Singapore and Vietnam, according to the U.S. embassy in Hanoi.

“Secretary Austin’s visit will demonstrate the importance the Biden-Harris Administration places on Southeast Asia and on Asean as an essential part of the Indo-Pacific’s architecture,” Pentagon spokesman John Kirby said, referring to the Association of Southeast Asian Nations bloc.

The U.S. embassy in Hanoi said on Tuesday that Austin’s trip would start on July 23.

“This trip will underscore the enduring U.S. commitment to the region, and our interest in upholding the rules-based international order in the region and promoting Asean centrality,” the embassy said in a Facebook post.

The United States under President Joe Biden is looking to reinforce the need for a U.S. role in a region where China has sizable influence as the dominant trade partner, but testy relationships as a result of its military activities in the South China Sea.

Austin has been able to preserve decades-old military ties with the Philippines, a defense treaty partner, after repeated threats to downgrade the alliance by its largely pro-China President Rodrigo Duterte, whose term ends next year.