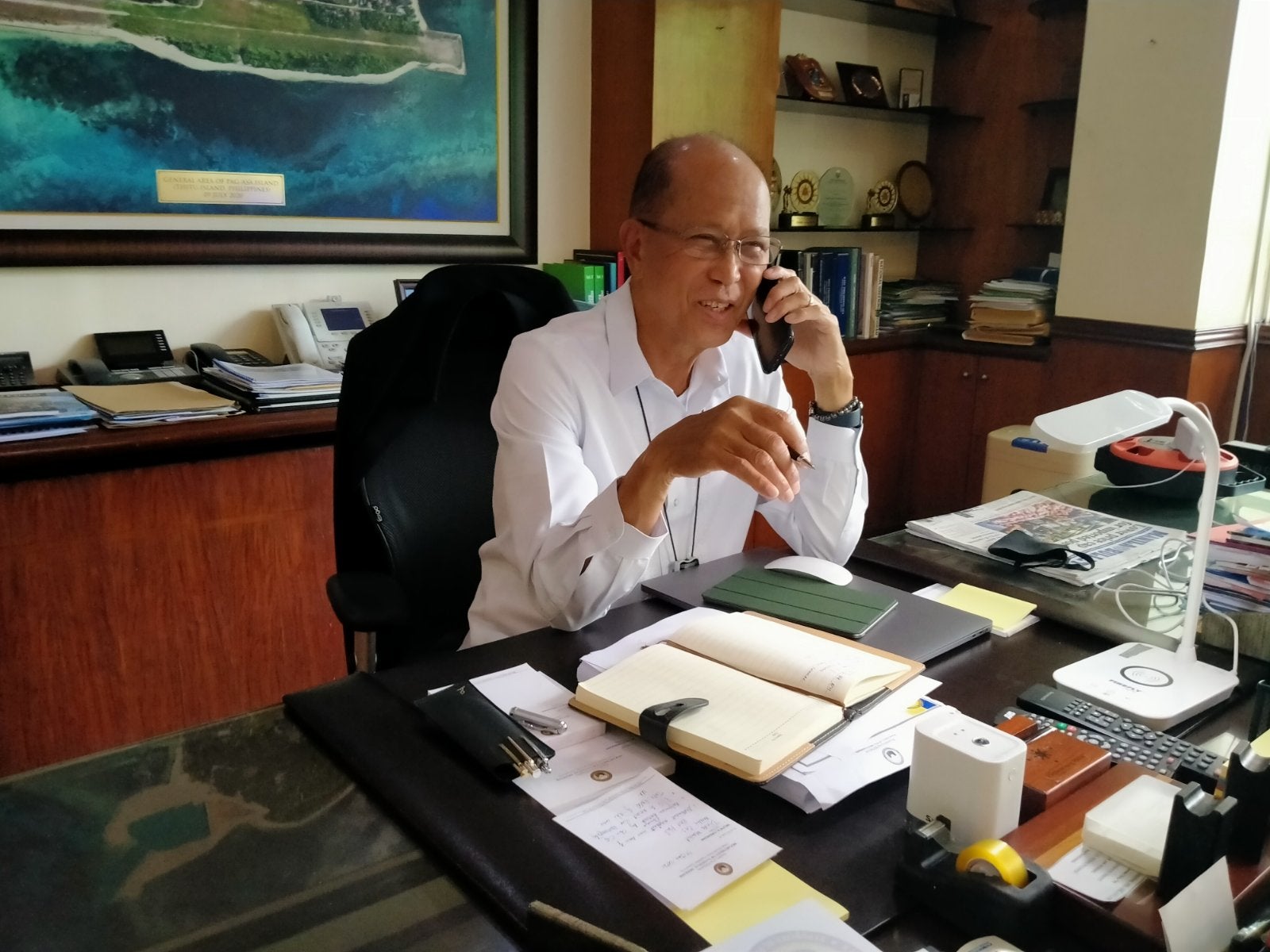 MANILA, Philippines—US Secretary of Defense Lloyd Austin reiterated a commitment by the United States to help the Philippines defend its sovereignty in the South China Sea amid continuing aggression by China.

Austin, the US’ first Black defense chief, spoke with Philippine Defense Secretary Delfin Lorenzana in a phone call on Wednesday morning (Feb. 10) to discuss “a number of priority of bilateral defense issues,” including the South China Sea, the Pentagon said in a statement.

“Secretary Austin affirmed the US commitment to the US-Philippines alliance and our bilateral Mutual Defense Treaty and Visiting Forces Agreement (VFA), highlighting the value the VFA brings to both countries,” it said.

Under the MDT, Manila and Washington are committed to defend each other in case of an armed attack by a foreign force in the Pacific, including the South China Sea.

Philippine and US officials are set to meet this month to discuss the VFA, which was unilaterally terminated by President Rodrigo Duterte in 2020. The treaty termination, however, has been put on hold.

Duterte notified Washington in February 2020 that he was cancelling the deal, outraged that a senator and ally who led his notorious war on drugs was denied a US visa.

The VFA provides the legal framework under which US troops can operate on a rotational basis in the Philippines. Experts say without it, other bilateral defense agreements, including the MDT, cannot be implemented.

The Pentagon said Lorenzana and Austin also discussed “the importance of enhancing the Armed Forces of the Philippines’ capabilities and increasing interoperability” between the two militaries through joint security cooperation activities.

Other regional security challenges, including terrorism and maritime security, were discussed by both defense leaders.

Lorenzana and Austin affirmed the importance of upholding international rules and norms, including the 2016 Arbitral Tribunal ruling, which declared China’s nine-dash line claim over nearly the entire South China Sea as illegal.

In a separate statement, the Philippine Department of National Defense (DND) said both sides committed to continue dialogues amid the pandemic and strengthen cooperation.

Lorenzana and Austin agreed to meet face-to-face in the future, it said.

The phone call came after the Philippine defense and military establishment expressed concerns over China’s new law allowing its coast guard to open fire on foreign ships in waters it claims.

China asserts ownership of nearly the entire South China Sea, including the West Philippine Sea, which refers to waters claimed by the Philippines. With Reuters